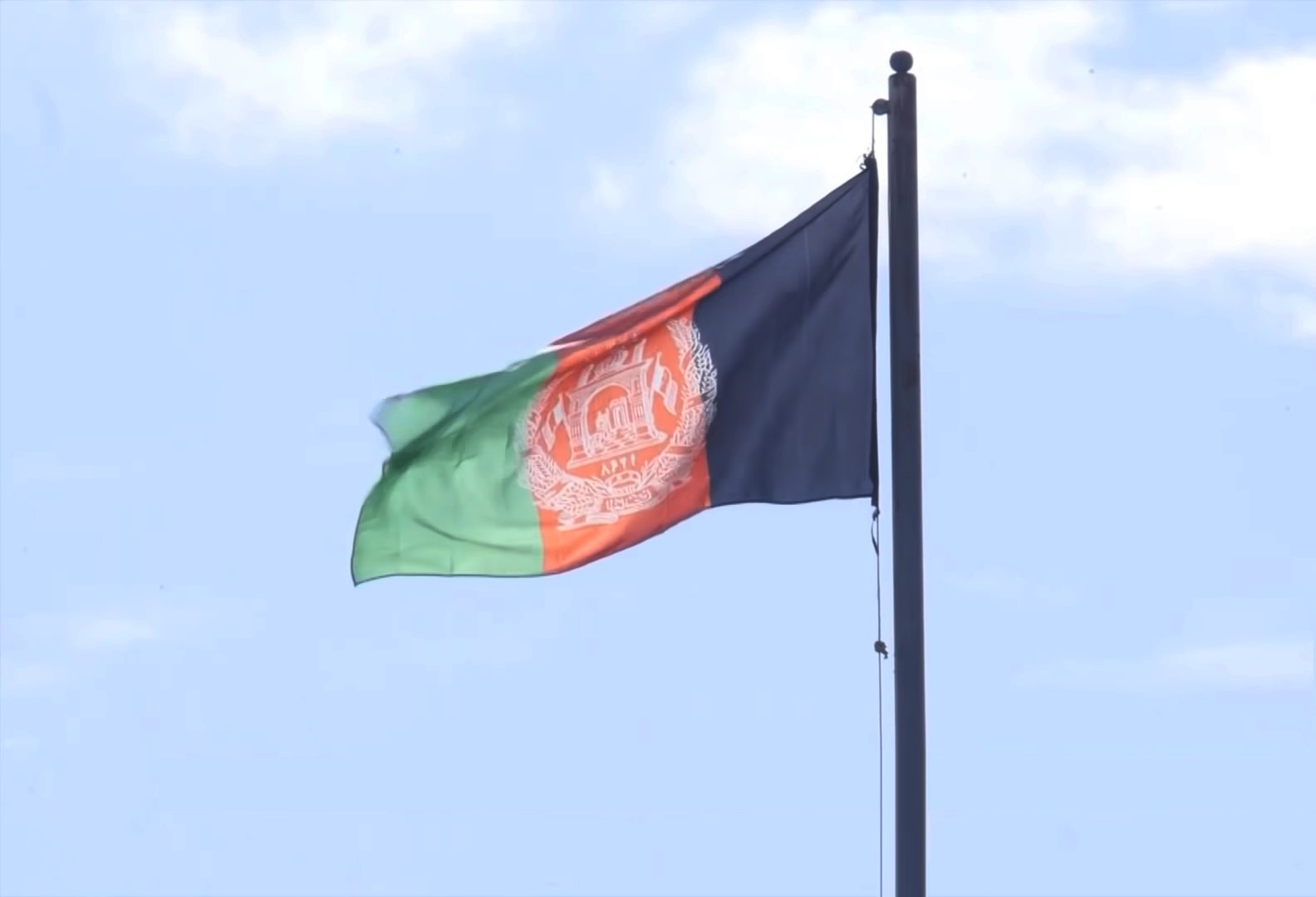 "Our exit from Afghanistan has been a real miracle"

Father Giovanni Scalese is a priest of the Order of Clerks Regular of Saint Paul (the Barnabites) and the Superior of the Church’s sui iuris mission in Afghanistan. In a recent interview with Aid to the Church in Need (ACN International), he spoke about his evacuation from the country and his repatriation to Europe.

“Our exit from Afghanistan was a veritable miracle. The day after we left was the day of the terrorist explosion at the airport. If we hadn’t left on that day, we might quite possibly not have been able to get away,” said Father Scalese, speaking on a radio programme aired by ACN in Spain.

It was 15 August when the Taliban forces captured Kabul, the Afghan capital. Former President Ashraf Ghani abandoned the country and in the days and weeks that followed a great number of citizens, activists and embassy staff attempted to leave or be evacuated. On 26 August a terrorist attack outside Kabul airport killed 183 people – including thirteen US military personnel who were supporting the civilian evacuation effort – and left over 200 people injured.

The Catholic community in Afghanistan is organised under a sui iuris mission (a small independent mission under the direct jurisdiction of the Vatican). In an earlier interview with ACN in Spain, at the end of August, the procurator general of the Barnabites, Father José Carbajal, had explained that “ever since the beginning of the Barnabite presence in Afghanistan, our mission has been exercised within the Italian Embassy in Kabul. It was here that Father Scalese offered the religious services, celebrating Holy Mass and the other Sacraments for internal embassy staff and for others from outside, including from the other diplomatic representations. The other religious congregations within the country looked to our mission as a point of support and a place where everybody could meet.”

According to Father Carbajal, until shortly before the capture of Kabul by the Taliban the situation had been “very normal, very peaceful.” Despite the limitations, “there was a relatively normal community life, Church life.” “We were always able to maintain a service to this small Catholic population, temporarily in residence there. There were moments of crisis, but it was always possible to maintain our missionary activity,” he explained during the interview, which was given just before Father Scalese finally left the country.

With the seizure of power by the Taliban and the declaration of an Islamic emirate in Afghanistan the situation has changed radically. “Almost everybody left Afghanistan before we did. The few people who have stayed on are not in any danger,” explained Father Scalese to ACN after his departure from the country. “At the present moment, the only help we can give them is our prayers. I myself was able to personally experience the great efficacity of the unanimous prayer of the Church,” he added, recalling that “the mission in Afghanistan was consecrated to the Immaculate Heart of Mary on October 13, 2017, at the conclusion of the hundredth anniversary of the Fátima apparitions.”

Father Scalese concluded by recalling how on the day of his evacuation they had felt “the protection of Our Lady” and expressed his desire that “Our Blessed Lady may protect all the people of Afghanistan.”

- By Maria Lozano (based on interviews by Josue Villalon).