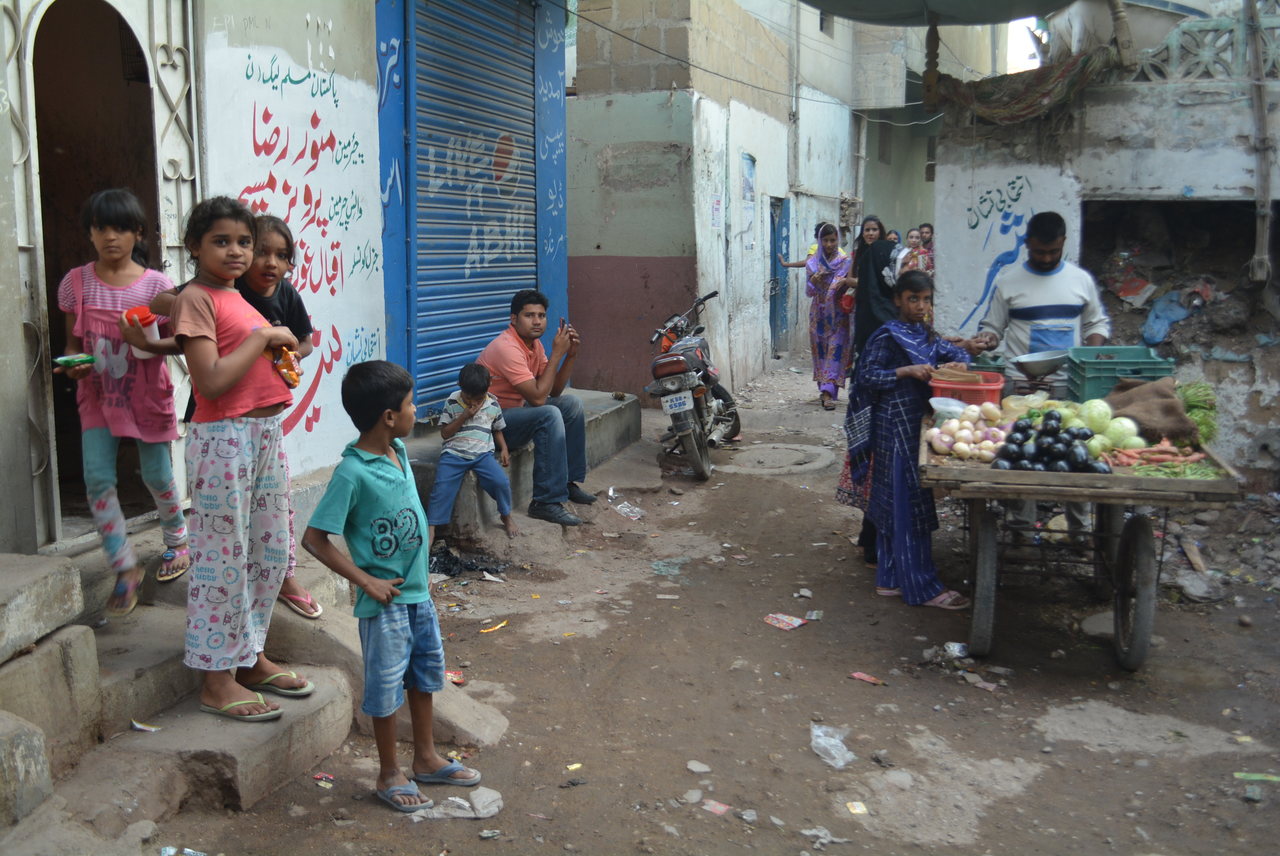 Pakistan: Christian man murdered for living in a Muslim suburb

The most recent attack on a Christian in Pakistan has further increased the suffering and fear among Christians throughout the country.

“It is terrible. I know Nadeem’s family well, because it is one of those that survived the terrorist attack on the church of All Saints in 2013, when other members of his extended family were killed”, said Qamar Rafiq, a friend of the family. He was speaking to the international Catholic pastoral charity and pontifical foundation Aid to the Church in Need (ACN International). “This new attack on his family highlights the vulnerability of Christians in Pakistan and the ease with which they can be attacked.”

“In May this year Nadeem bought a house in TV Colony in Swati Gate, in Peshawar, where he lived with his two children, his wife and his mother-in-law. Nadeem’s family was repeatedly harassed and threatened by Salman K., a Muslim neighbour, who tried to force him to leave the area and move elsewhere, since this place was “not for filthy Christians”, Rafiq explained.

“On 4 June Salman and his sons once again threatened Nadeem’s family, ordering them to leave the district in the next 24 hours or be ready to face the grave consequences of having moved into a Muslim neighbourhood”, Rafiq told ACN. Nadeem immediately informed the police of these repeated threats, but before they arrived, Salam opened fire on Nadeem, who was struck by three bullets, and also shot at two other members of his family, who had hurried to his assistance. “The neighbours, on hearing the shots, shut their doors and none of them came to the aid of the wounded men or attempted to call the emergency services”, Rafiq added. After several surgical interventions in the Lady Reading Hospital Nadeem died of his injuries on 29 June.

In a communiqué published by the National Justice and Peace Commission, Bishop Joseph Arshad, the president of the Catholic Bishops’ Conference of Pakistan, called on the forces of law and order to do everything possible to bring to justice the killer of this Christian man. “This case is a clear violation of human rights, and an unlawful act, so he cannot be allowed to go unpunished”, the bishops’ communiqué states, while at the same time urging the government to protect Nadeem’s family, whose lives are still in danger.

Joel Amir Sahotra, a former member of the Provincial Assembly of Punjab and a Christian community leader, spoke to the Portuguese national office of ACN International, explaining that “religious discrimination against the minorities is sadly very common in Pakistan”, adding that “people are unwilling to rent out properties to non-Muslims”. In fact frequently “they even tell them openly that non-Muslims cannot make their homes there.” “It’s like the Stone Age” Mr Sahotra declared. “What kind of mentality is this? I really have no answer for it. I don’t know if people in the West can understand what a difficult situation we have to face here on account of our faith.”