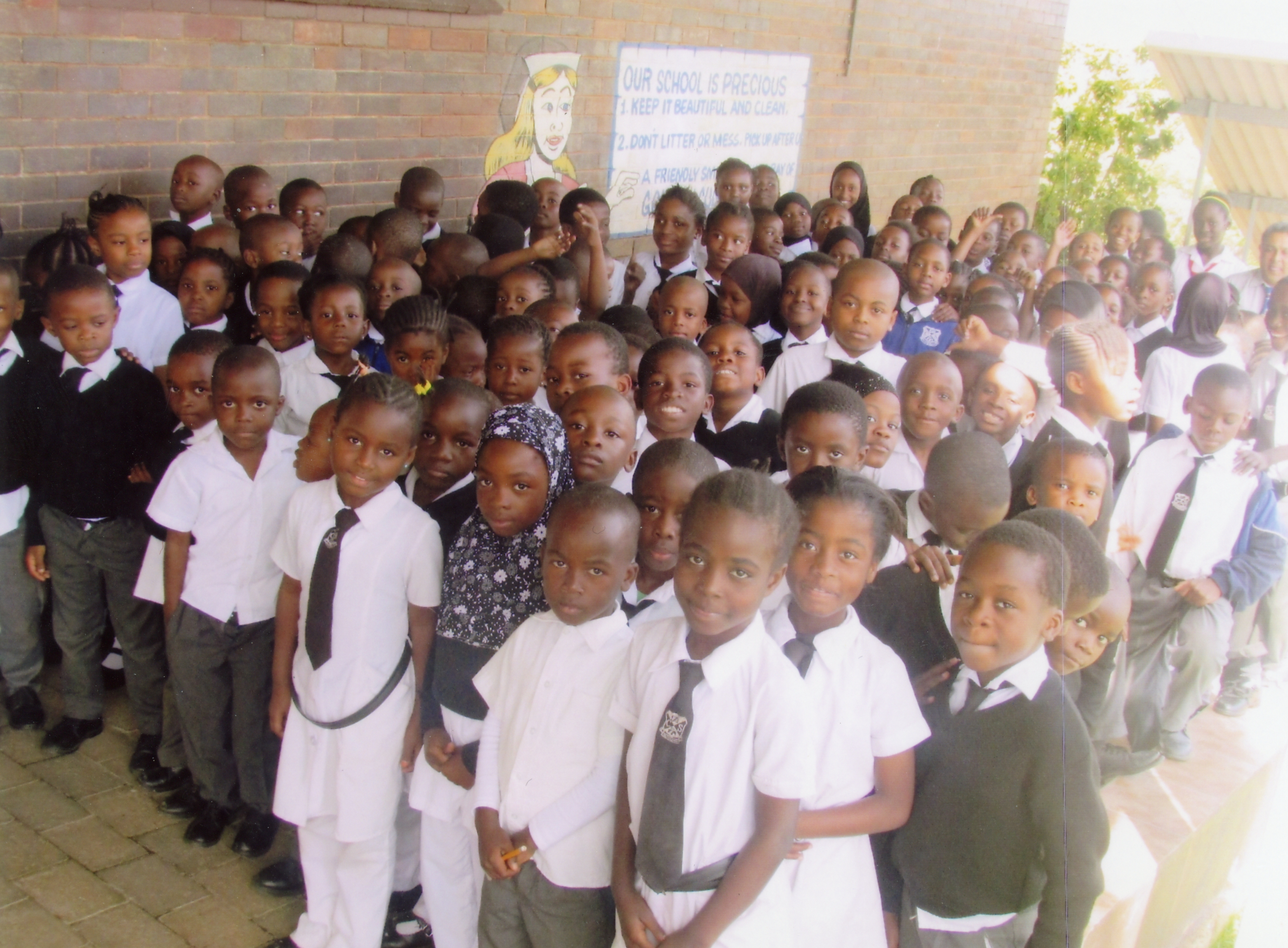 South Africa: a fragile anchor to flee from poverty and violence

ACN provides future and hope to refugees through pastoral care for children.

Life as a refugee is not easy. Leaving everything behind and beginning a new life in a different country with different laws, education, languages and cultural expectations requires a period of adjustment. Racism and discrimination, ongoing mental health issues due to trauma, including survivor guilt, and lack of legal documents are only some of the problems that refugees in South Africa have to deal with.

South Africa hosts approximately 270,500 refugees and asylum seekers, but the true number of undocumented migrants in the country is no doubt drastically higher. Out of these refugees 84% come from sub-Saharan Africa. They come mostly from Zimbabwe, Ethiopia, Nigeria, the Democratic Republic of Congo (DRC) and Rwanda. The main reasons for fleeing to South Africa are to escape poverty, political violence and war in their own countries.

This is why the project Refugee Pastoral Care carried out by The Catholic Archdiocese of Durban and supported by ACN (Aid to the Church in Need) since 2013, is vital for the refugees in Durban- a city located in the coast of South Africa. Their project’s aim is to provide world class pastoral and social services to refugees, asylum seekers, and migrants with a view to restore their lost dignity, faith and hope, by providing them with shelter and involving them in the healing workshops, social cohesion programs and also ensure that justice prevails in all matters affecting them, through lobbying and advocacy.

Sadly, refugees are often victims of violence by other people who blame them for crime and unemployment and see them as unfair competitors in the struggle for jobs, houses and other resources.

In 2008 between the 11th and the 25th of May, when the first broke, 62 people died in Johannesburg, Cape Town, Durban and to a lesser extent, in parts of the Free State and Eastern Cape. The majority were refugees but a third of the death toll included South Africans who had been erroneously identified as ‘foreigners’ or were simply caught up in the maelstrom of violence.

The Catholic Archdiocese of Durban hosted 580 victims of these attacks during 2008 and in 2015 another attack happened resulting in 190 victims seeking protection. During these periods, the Refugee Pastoral Care provided all basic necessities for these people.

The Refugee Pastoral Care project also involves other important programs such as paying school fees for refugee children, provision of food and shelter to the refugee newcomers, teaching English to those who come from the francophone regions for integration purposes, teaching IsiZulu (local language), among many others.

All these programs play a very important role when it comes to the refugee’s future. Learning languages serves as an integration tool. With languages people are able to converse with the locals and that bridges the social cohesion gap between locals and foreigners. It is in this context that they are able to tell their story as to why they left their countries. That will shade light and may change the perceptions of the hosts. English plays an important part in the laboral world, most business are conducted in English and this program prepares them for this challenge.

Over the years, as mentioned before, The Refugee Pastoral Care project of the diocese, supported by ACN, has also been covering school fees for refugee children along with providing school uniforms for them. “I want to thank the Refugee Pastoral Care for the contribution of participating in my education fees I really appreciate it because my mom was not able to do so. I am in grade 8 at Westrich High School. Thank you so much. All I could say are words of gratitude because I have nothing to give you in return. Only words and acts of gratitude. Thanks to this organization.” writes Georgette Ntambwa, one of the beneficiaries.

The greatest empowerment tool is education, it greatly transforms the future of refugee children along with their family’s future. Hupenyu Makusha, the coordinator of the organization, stated to ACN “Those children who have received assistance and support have gone to greater heights and are now fending for their families.”

Each registered student receives a school uniform at the beginning of the year. The Refugee Pastoral Care by the Catholic Archdiocese of Durban has a sewing project which produces the uniforms. In case you are wondering why uniforms are so important the truth is, they are mandatory in South Africa in all public schools and in the vast majority of private schools. Most importantly uniforms play a pivotal role in bridging the gap between the rich and the poor in the sense that all children look the same when they are in school.

Thanks to ACN's collaboration, along with other organizations, the Catholic Archdiocese of Durban continues to run this program that makes a major change in refugee families’ lives and in their children’s future.

“Your collaboration in this project has over the years transformed the lives of many refugee families. Lives have been touched and evangelization was done in a manner that speaks life into brokenness. It is with your help that we have managed to continue with this important project, especially the year 2021” says Makusha.

Featured Image: Refugee Pastoral Care by the Spiritans in the Archdiocese of Durban. Copyright: Aid to the Church in Need.