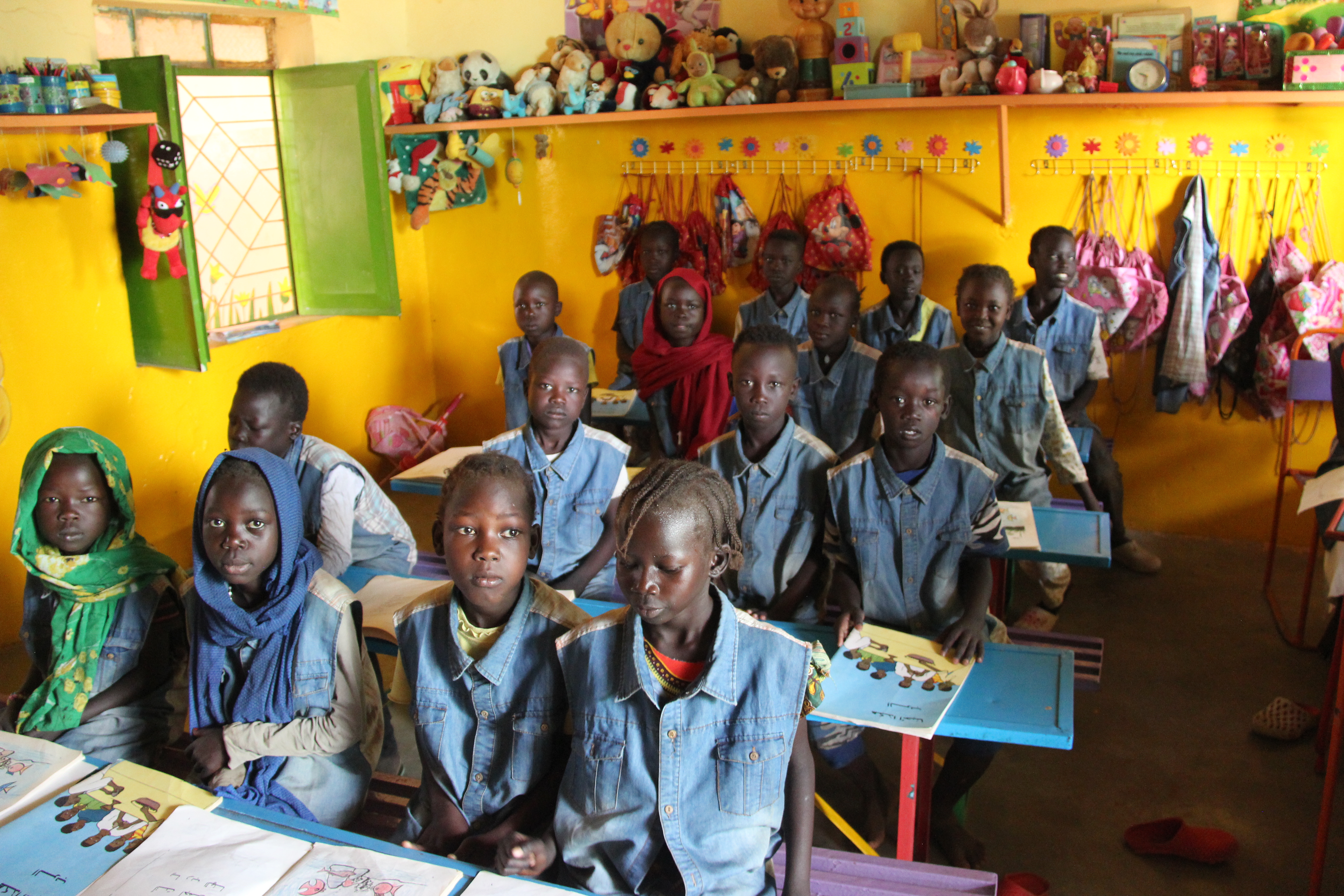 South Sudan: “There are times when riches prove to be a curse”

Divided by corruption and tribal feuds, the country has followed an arduous path to independence: it was only in 2011 that the majority Christian south and the Muslim north became two separate countries.

The archbishop of the South Sudanese capital of Juba, Stephen Ameyu Martin Mulla, talked about the disastrous situation and fledgling hopes for improvement with the international pontifical foundation Aid to the Church in Need (ACN). The interviewer was André Stiefenhofer.

ACN: Archbishop Mulla, would you tell us about the day-to-day lives of the people in South Sudan at the moment?
Archbishop Stephen Ameyu Martin Mulla: South Sudan is one of the youngest countries in the world, but also one of the poorest. We are coming out of decades of civil war. There are only a few good roads; everything is scarce. People search from morning until night for food and water to drink. This year, the situation was compounded by a major drought. We are still struggling with the after-effects of the local conflicts. We appeal to our brothers and sisters around the world to help us in our time of need.

What does Church life look like under these difficult circumstances?
The Christians are suffering greatly. Our priests are also experiencing many hardships. In some parishes, there are only straw huts, no electricity or water. In those places that do not have a church, the people come together to pray in the shade of the trees. The people come in large numbers, the faith is strong.

The state is apparently not able to meet the most basic needs of the people. Can the Church do something to help?
The Church is a sign of peace and hope for the people in South Sudan. It was and is a leader in the educational and health sectors. We do our best to ensure that people have food and water to drink. We try to encourage the people to farm so that they can take care of themselves. We are teaching the people to be confident and to stand up for their rights.

South Sudan has vast natural resources. But the only ones who are pocketing the wealth from these resources are the elites. You are in contact with the president of your country. Has he entered into a dialogue with you?
There are times when riches prove to be a curse. South Sudan has oil fields, but the profits do not trickle down to the people. A dialogue has been initiated between the bishops and the president and other authorities. We hope that we will be able to effect a change in mentality through this dialogue. In the meantime, the government has begun to build new streets and new hospitals – I believe that these are the fruits of our dialogue.

The leaders in South Sudan started out as warlords. Now they have to be civil leaders. Do they take this responsibility seriously?
Those who hold responsibility are gradually realising that it is not in their interest to continue to act irresponsibly. As a Church, we can make them more aware of their responsibility. President Salva Kiir Mayradit has told us that he is not planning to return to war. I hope that he told us the truth.

After many years of civil war, South Sudan is a divided country. What is the Church doing to reconcile the people?
We have set up separate departments for justice and peace in all dioceses. We try to educate the people in unity and collaboration. Our problem is the tribal mindset, or tribalism, which has destroyed our social fabric. We are working hard to bring about a change in our people through reconciliation and dialogue to help the people understand that we are all brothers and sisters.

In a country so severely divided by civil war, it is a sign of hope that the bishops in Sudan and South Sudan, at least, were never divided. What is the situation at the moment?
The bishops of the north and of the south stand together. This unity allows us to put our heads together and pool our ideas as to how we can solve the most pressing problems in Sudan and South Sudan. We are trying to exert pressure on our governments. They have to change their attitude towards the people.

How can the West most effectively help the people in South Sudan at the moment?
I most urgently call for continued support in the area of education. Education is of utmost importance. The country is currently afflicted by severe famine. Even a little financial aid goes a long way, for example, to build houses in our parishes. I am grateful to Aid to the Church in Need for giving us a platform to talk about our hardships and concerns. I thank all benefactors for their help!

Featured Image: A school run but the missionaries of Charity. All of the children are refugees from South Soudan. Copyright: Aid to the Church in Need.