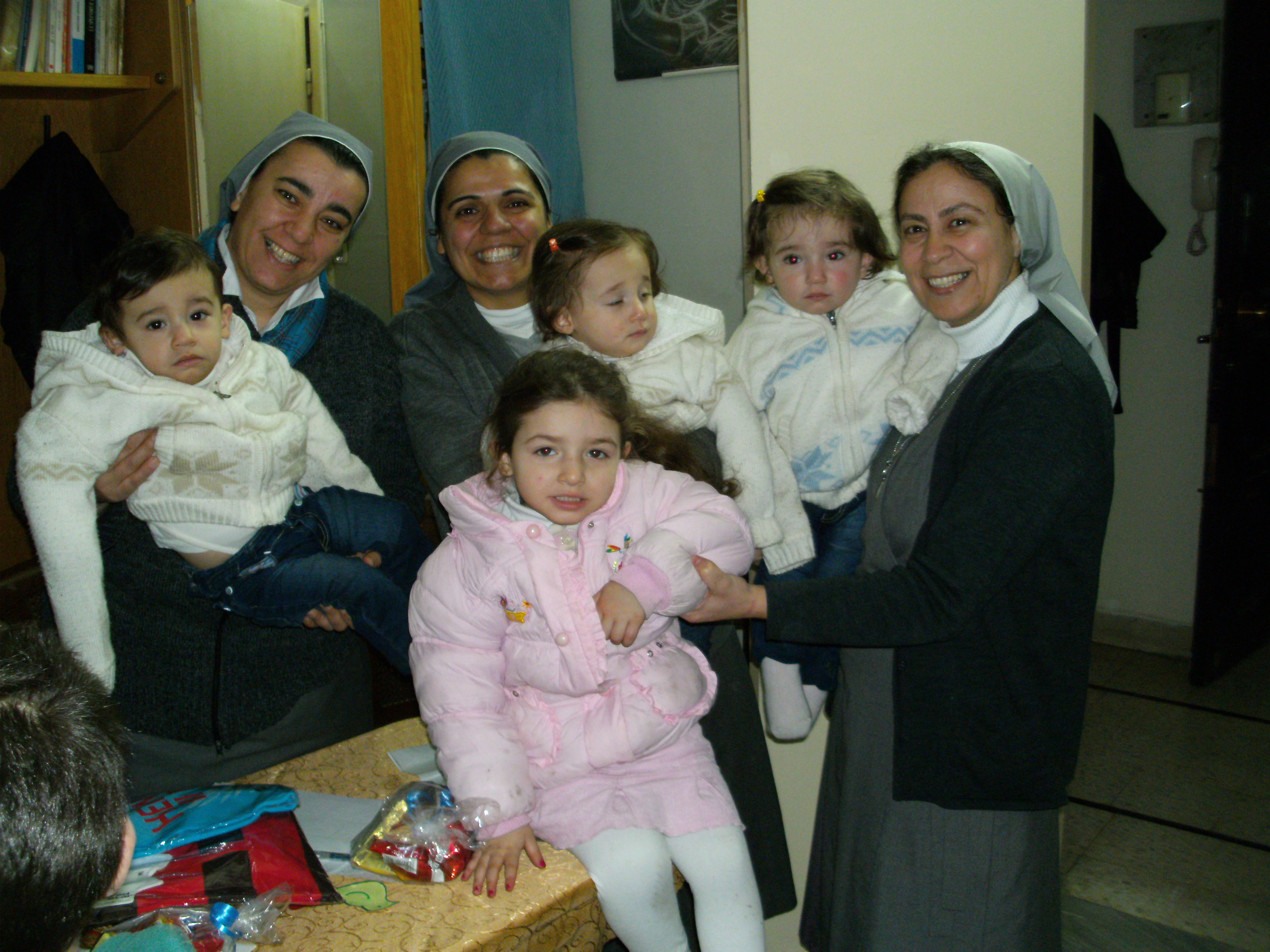 SYRIA: Together we can put a smile on the children's faces

ACN will be donating 25,000 anoraks for Syrian children this Christmas.

For centuries Christians have been celebrating the greatest of all gifts to mankind, the coming of God into the world, with gifts and presents, especially for the youngest ones. Moreover, in doing so they are following the tradition of Bethlehem, when shepherds and wise men came to adore the Child, giving Him the most precious treasures they were able to. God himself became a Child, and for this reason, even the littlest children are also very much a part of Christmas. And yet, in countries like Syria, after nine years of war, it is the children who are the great losers, victims of trauma, illness and malnutrition.

Such is the case with little Sandra who, at two and half years old, still weighs no more than 6 ½ kg. Her father was a pharmacist in Aleppo and died of a brain tumour two years ago. Her older brother Mjad is four years old and autistic. Their mother Laura can scarcely manage to earn enough to feed them. Quite apart from the pandemic, economic sanctions are asphyxiating the population. Electricity and heating fuel are in short supply, a critical issue in view of the imminent arrival of the harsh winter, which in many Syrian towns brings with it snow and freezing temperatures.

Ever since the beginning of the war in Syria, through a range of different projects, the international Catholic pastoral charity and pontifical foundation Aid to the Church in Need (ACN) has been helping families like Laura’s to get by with such basic necessities. This year, at Christmas time, the charity also wants to bring a little seasonal ray of hope for Sandra, her brother Mjad and thousands of other poor Syrian children, not only in Aleppo but also in Damascus, Homs, Kameshli, Hassakeh, Swidaa and Horan. And so it is sponsoring an initiative, with the support of Sister Annie Demerjian and her Congregation of Jesus and Mary, whereby 25,000 warm anoraks are now being cut and stitched together in the dressmaking and tailoring workshops of local craftsmen and craftswomen in Aleppo.

“We want to give them anoraks in this cold winter that is approaching, not only to keep our children warm but at the same time to give a boost to the local economy by helping our small local factories through the production of these garments,” Sister Annie explains. 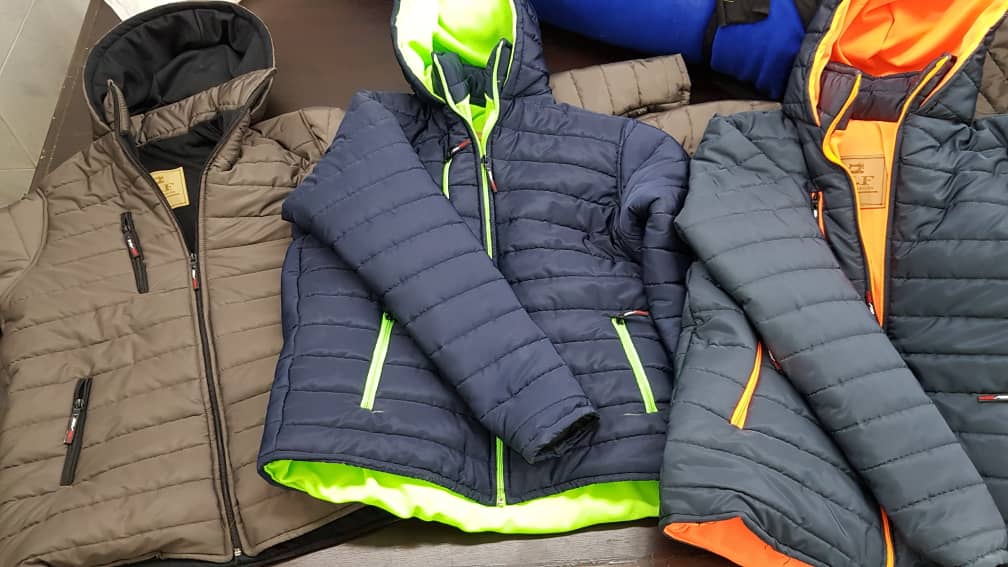 Christmas gifts for the children in Damascus, Aleppo, Homs, Kameshli, Hassakeh, Swidaa, Horan. Copyright: Aid to the Church in Need.

Imad is working in his little office, printing the patterns for the anoraks. He explains how grateful he is “for this new job,” since now “God willing, we will have a little economic security for the next few months.” A couple of kilometres away, Rami is operating a machine cutting out the patterns in one of the many small workshops in Aleppo that have been entrusted with this work. Piled up in the workshop are rolls of fabric and padding material for insulation against the cold. “We are very grateful for this work. The order arrived at a very critical time when we were desperate for work. You know how bad the present economic situation is in the country. So it is a great joy for us to be able to support ourselves over the next few months, thanks to this project of ACN. May God reward you!” adds the Syrian workman. These are just a few of the 30 or so workshops in which around 180 Syrians, both Christians and Muslims, are benefiting from this work to help support their families during the coming months.

Sister Annie is also happy because she was able to take advantage of an excellent opportunity to reserve the material some months ago, before the inevitable winter shortage of material, and also to choose many different colours. She adds, “Together we can put a smile on the faces of the children.”

To give a Gift of Faith and help this and similar projects go here.