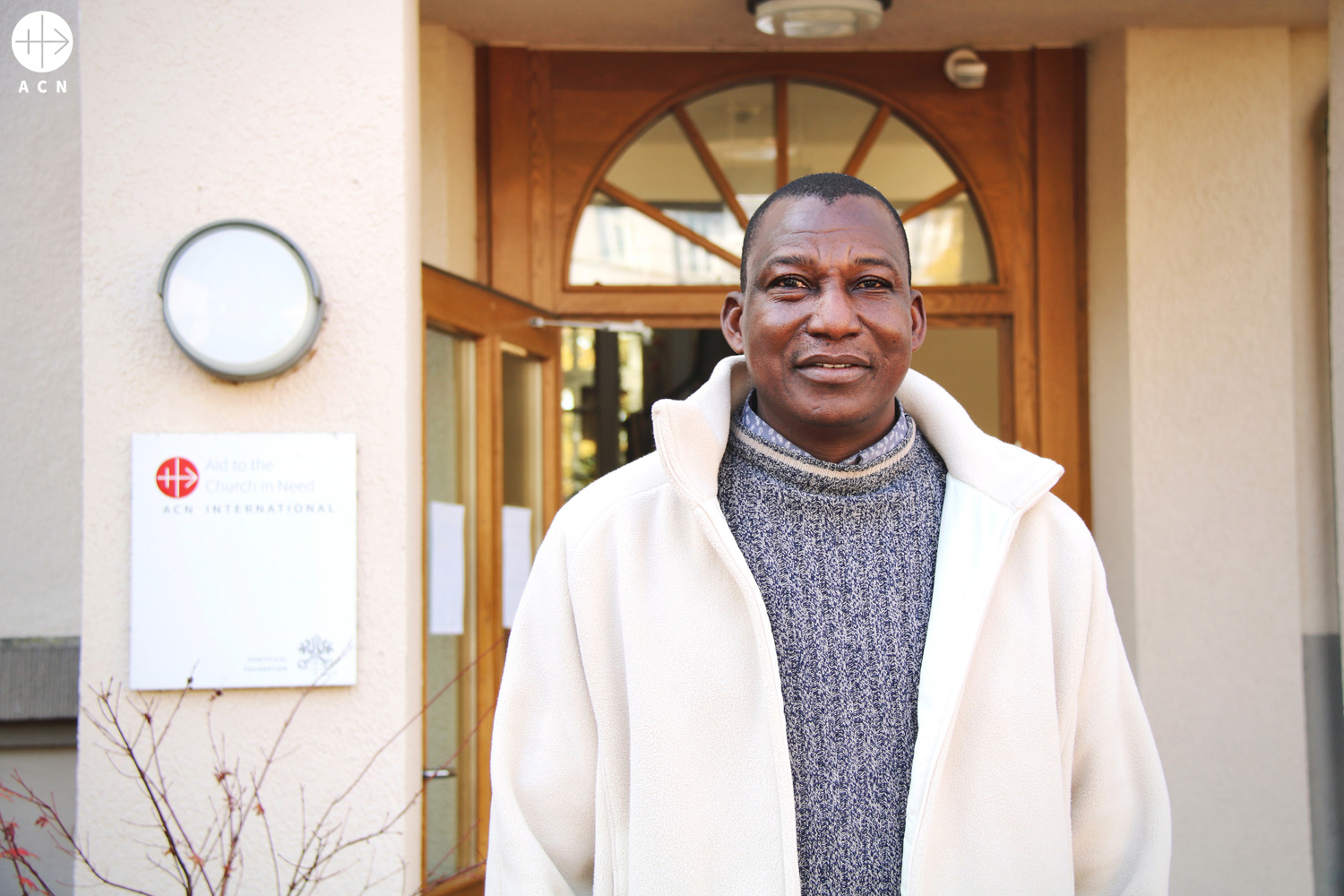 Several weeks after the second military coup took place in Ouagadougou on 30 September, the people continue to be sceptical about the country’s future, particularly with respect to Christians, a group that is greatly at risk.

Only eight months after Lieutenant Colonel Damiba seized power from former President Kaboré, another military officer, Captain Ibrahim Traoré, staged a second coup on 30 September and took control of the country. While the first coup d’état gave rise to tentative feelings of hope among the population of Burkina Faso, this second one has raised many questions as to whether the military truly intends to take over the leadership of the country and whether it will take steps to eradicate once and for all the terrorism that has been poisoning the country since 2015.

In an interview with Aid to the Church in Need (ACN), Father Alain Tougma, the superior for Africa of the Frères Missionnaires des Campagnes, or Missionary Brothers of the Countryside, explained that “at this point, it is difficult to say what Captain Traoré is planning, but in the meantime, terrorism is gaining more and more ground.” A few months ago, the congregation was run out of the city of Pama. Last March, the terrorists sealed off the city, which is situated in the eastern part of the country in the diocese of Fada N’Gourma. “They issued an ultimatum of 10 days during which we were able to leave the city”, Father Tougma reported during his visit to the headquarters of ACN International in Germany, adding that, “because the terrorists have set their sights particularly on priests and religious sisters, our bishop ordered us to leave.” Since then, Father Tougma has been staying with his fellow brothers in Ouagadougou, where they run a training centre. He hopes that the dramatic rise in terrorism will be stopped as soon as possible. “We don’t know whether we should call them terrorists or jihadists,” says Father Pierre Rouamba, prior general of the religious congregation, who accompanied Father Tougma during his visit to ACN, adding “we don’t even know who is really behind all of this.”

It is quite apparent at times that the objective is to convert the people to Islam. In the environs of the city of Pama the jihadists forced the men to go to the mosque to attend sermons and enforced clothing regulations regarding issues such as head scarves and the length of trouser legs. In several villages, they permitted Catholic services, but demanded that the women and men sit on separate benches.

The jihadists are spreading terror. They killed a farmer on his own land and slit the throat of another in an adjacent field. Many people are fleeing, leaving their fields and harvests behind unprotected, leaving more and more territory to be taken by the militants. According to official statistics, by the end of June 40% of the country was in the hands of the terrorists. “Today, it is probably even more,” says Father Rouamba. He then reports that his religious community, which had another house in Ouahigouya, a town on the border with Mali, was attacked last February. “They destroyed everything, burnt everything to the ground. We can’t go back there. They also set fire to the seminary.” He has noticed that the attacks are increasingly being directed against Christians. In some cases, they not only burn down the church building, but also destroy the crosses as a demonstration of their intention to wipe out the Christian faith.

According to Father Rouamba, the country currently has more than 1.7 million internally displaced persons. He reports that Burkina Faso has descended into chaos. “Usually, our schools start up again in October after the holidays, but this year many of the schools have remained closed.” The internally displaced persons no longer have access to schools, or they no longer have the financial means to pay for their children to attend. “Many of our parish members are calling us, saying: ‘come and help us, give us something to eat,’ but we can’t fulfil all of their requests,” he explains, with regret.

Radios are a critical means of communicating with internally displaced persons and members of the parishes, particularly with the few who have remained in the city of Pama. The radio allows them to listen to Holy Mass and pray together with the other members of the Church community. “We use the radio to give people courage. The people are counting on us to support them,” the brother explains, expressing his deep gratitude to ACN for the donations they have received to continue running the radio program.

In their hopes for a brighter future, Father Rouamba and Father Tougma remain firmly anchored in their faith in God. They draw strength from the presence of God and declare, “when you are in the midst of a storm, God is never idle.”

Featured Image: Visit of Father Alain Tougma from the diocese Ouagadougou, Burkina Faso, to ACN. Copyright: Aid to the Church in Need.