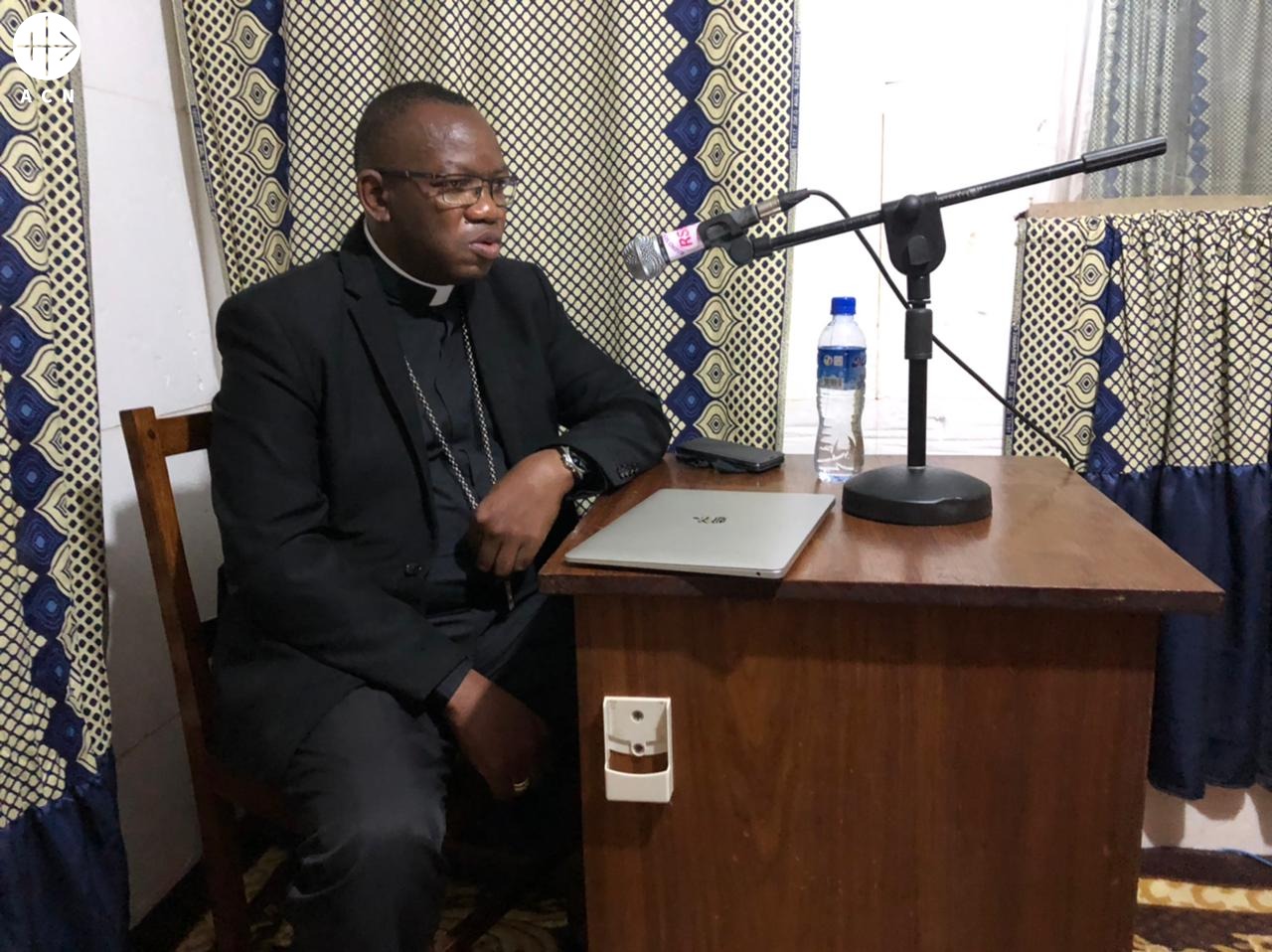 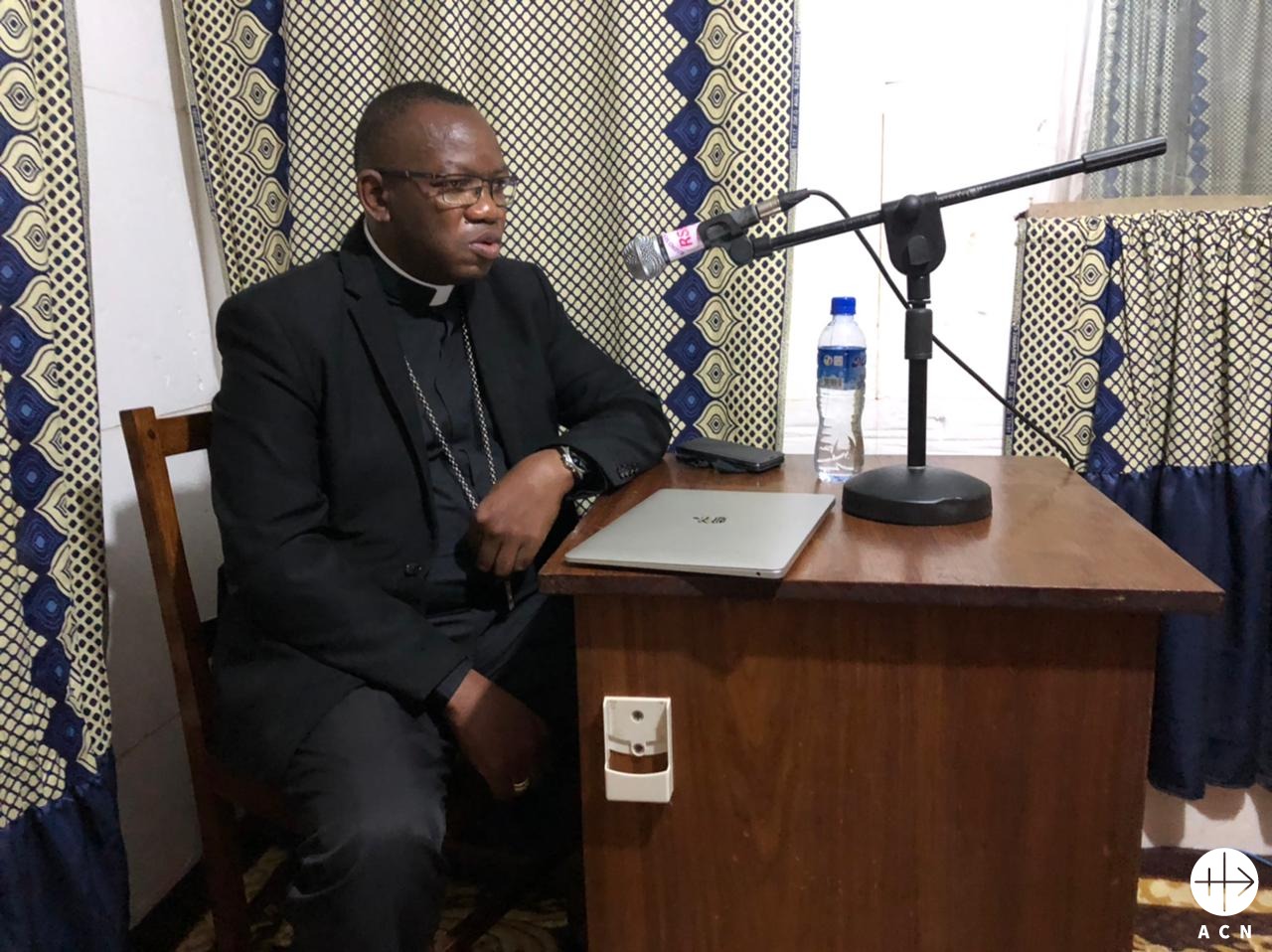 With the newly installed bishop of Pemba asking the world not to forget about the situation which has left over four thousand dead and 800 thousand people displaced, ACN has committed to a new emergency support package for IDPs.

Terrorists have struck again in the region of Cabo Delgado, northern Mozambique, killing an unknown number of people, kidnapping women and children, and forcing at least 11,000 to flee, swelling the number of displaced to well over 800 thousand.

The latest attacks took place in the districts of Ancuabe and Chiure after nearly a month of relative peace and seem to confirm changes to the modus operandi of the terrorist group which identifies itself as the Province of Mozambique of the Islamic State.

Whereas the terrorists began their activities in October 2017 with large-scale offensives and even took towns in Cabo Delgado, they now tend to strike in smaller groups, making it easier to infiltrate and attack small villages and settlements.

“We are in a very confused period, with new attacks spreading to the southern region of the Diocese, a lot of panic, and a lot of uncertainty. Thanks for your help”, the current bishop of Pemba, António Juliasse Sandramo, said in his latest message to ACN.

The government has stepped up the military presence in the area and is providing protection to convoys along main roads, but local witnesses who asked not to be identified have told the international charity Aid to the Church in Need (ACN) that the army has also suffered casualties. “It has not only been civilians who have been decapitated, but also soldiers. But we are finding it very difficult to obtain more accurate information”, says the source.

Bishop Juliasse Sandramo, who was installed at the end of May, calls on the world to please not forget the plight of Mozambicans. “Cabo Delgado still faces a terrorism problem and needs the presence of the whole world, both with humanitarian aid and in the search for global solutions so that Mozambique can find stability, peace, and progress”, says the bishop, speaking to ACN.

“We have parishes that have been practically destroyed, priests who are living in difficult situations because they had to abandon their missions empty-handed; children, elderly people and others are in great need, and we can’t handle it by ourselves.” In some places, missionaries have been advised to retreat to safer areas.

Mozambique is predominantly Christian, except in the north of the country where Muslims are a majority. A big number of IDPs are non-Christian. Even in the minority, however, the Church has been a beacon of aid and stability for all those affected by the violence in the northern regions.

“Parishes and religious communities continue to be places of relief. They are present when people arrive, they welcome them, offer food, shelter, spiritual assistance and psycho-social support”, says bishop António Juliasse.

The new bishop of Pemba shows his appreciation for Aid to the Church in Need, which has been on top of the situation, both by spreading information about the crisis and by providing immediate assistance. Speaking about the approval of new help for refugees, he adds: “Even though the military intervention generated some hope for a return of the people to their places of origin, that continues to be a very distant reality”.

“Aid to the Church in Need is a very good friend of Cabo Delgado, Mozambique, and Africa. It has done so much to help, and thanks to that help we, as a Church, have also been able to carry out our work, draw closer to its flock and be a tool of evangelisation. I want to thank all those who cooperate so that ACN can help needy people all over the world. And may God bless all its benefactors!”, he says.

ACN has mostly been assisting with pastoral, material, and psycho-social support projects for those who have been forced to flee their homes, but also through the supply of construction material for houses to relocate people and to build community centers, and the acquisition of vehicles for missionaries who are working with the displaced.