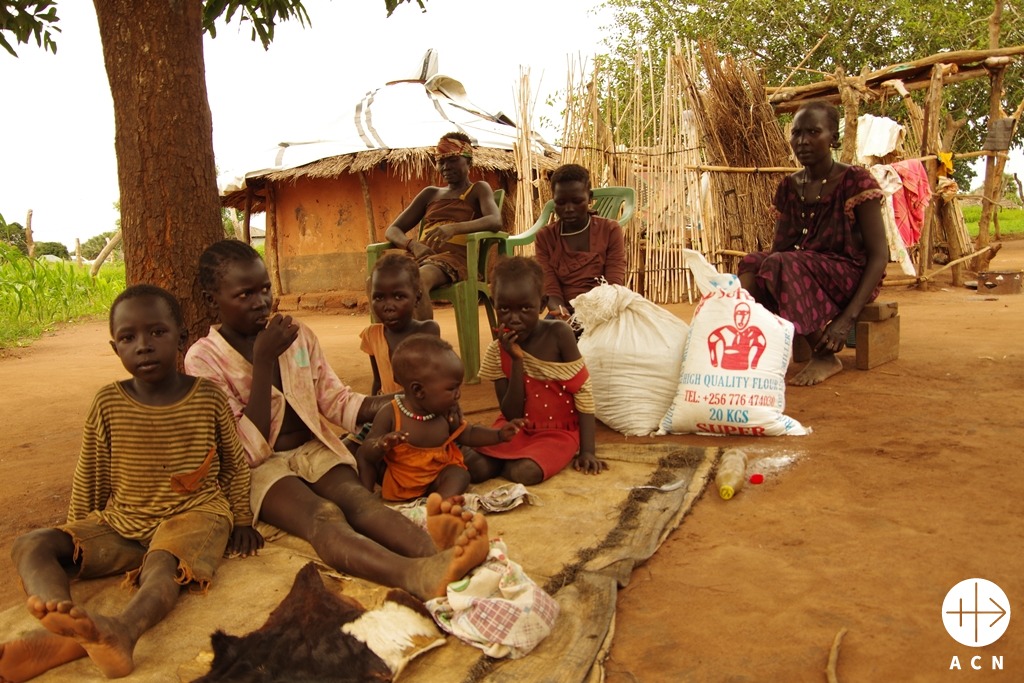 The announcement that the Holy Father is considering a visit to South Sudan, to take place in February next year, was received “with much joy” by the local Catholic community, says sister Beta Almendra, a missionary in Wau.

This joy is understandable, after the visit which was scheduled for the first days of July was postponed for reasons of health and due to the fact that the country still requires the attention of the international community.

Violence between armed groups and hunger are two of the most serious problems in South Sudan. It is estimated that around seven million people, a third of the population, live in a state of severe food insecurity, a situation that had already been aggravated by the Covid-19 pandemic, and has been made even worse by the war in Ukraine.

Speaking to the Portuguese delegation of Aid to the Church in Need (ACN), Beta Almendra says that “there is a dire lack of international support”, and that this has begun to be felt on the ground. “Some non-governmental organisations are withdrawing from the country”, says the 52-year-old Portuguese nun.

“Here in South Sudan we are not yet stable, we are not able to walk alone”, says the missionary, citing the example of hunger. “At one of the schools I work in we used to feed the children once a day, and for many of the students it was the only time they ate beans or rice, but the school had to cut down on that because we weren’t getting the aid anymore, and there is no money to buy food for the students.” The consequences of this are already showing in rising rates of sickness, and drops in grades.

Even though the area of Wau is currently at peace, unlike other parts of the country, hunger is one of the main consequences of the political turbulence in South Sudan, which has been undergoing a civil war since 2013 between supporters of President Salva Kiir, who belongs to the Dinka tribe, and vice-president Riek Machar, who is Nuer. The war has already caused over 400 thousand deaths and more than two million displaced people.

On 15 September, while returning to Rome from Kazakhstan, Pope Francis announced that he is considering taking up the postponed trip to South Sudan and to the Democratic Republic of Congo. He should be accompanied by the Archbishop of Canterbury, Justin Welby, primate of the Anglican Church, which also has a strong presence in South Sudan. Welby was also present at the retreat Pope Francis led in the Vatican for the South-Sudanese political leaders, in April 2019.

The ACN foundation funds various projects in South Sudan. The pontifical charity supports pastoral work with refugees, the training of religious and catechists, it provides financial assistance to priests with mass stipends and helps fund their pastoral and spiritual formation. ACN has also contributed to the building and renovation of infrastructure for pastoral work in cities such as Wau, Juba and Yirol.

Featured Image: A poor family receiving emergency support by the Comboni Missionaries. Credit: Aid to the Church in Need.