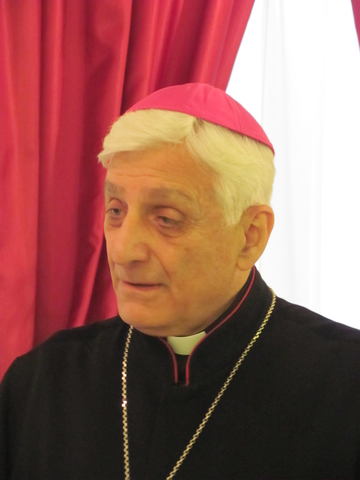 The Syrian people have been brutally driven into poverty

An Interview with Jesuit Antoine Audo, the Chaldean Bishop of Aleppo in Syria.

In Europe or rather countries of the West, hardly anyone is still talking about Syria. Is the war there really over?

No, the war is not over yet, particularly not in Idlib, around Aleppo or in the Jazira region of north-eastern Syria. The violence in the northern regions has a negative effect on all of Syria and the Syrian people are in dire straits.

Why do you believe that the international community has forgotten Syria?

The great powers have achieved their objectives: the weakening of the Syrian state, the exploitation of petroleum resources in the Jazira region by the US-Americans, and the settlement of our country, in Idlib and around Jazira, by the Turks. At this point in time, the Syrian economy has completely been destroyed and the Syrian people have been brutally driven into poverty.

Is rebuilding taking place in those places where it is possible?

Rebuilding is making very tentative progress; it is tangible in the shops and in the souks of the old city of Aleppo as well as in certain houses. However, the lack of electricity and petrol are serious problems which stand in the way of a true rebirth of the economy and reconstruction.

Has the COVID-19 pandemic had a major impact on the people? And if so, to what extent?

The threat is omnipresent. Our hospitals have almost no equipment and we have no means of monitoring the situation because of the general state of poverty. However, in spite of this, we can still say that as things are today, the impact of the pandemic could have been much worse.

Aid to the Church in Need supplies Christians in Aleppo with medical aid. What is currently needed there and for whom is this aid important?

This aid, for which I am responsible on behalf of the Catholic bishops of Aleppo, is very important because it enables us to provide regular assistance to Christians who need to undergo operations in hospitals. We are very grateful to Aid to the Church in Need (ACN). The aid provided by ACN covers up to 70% of the costs for operations at the hospital. 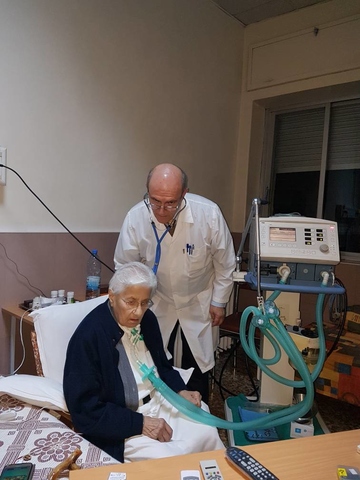 Saint Louis Hospital in Aleppo. Copyright: Aid to the Church in Need.

We have heard that Christian families have returned to Syria. Where are they coming from? From other regions in Syria, from Turkey or from Lebanon? 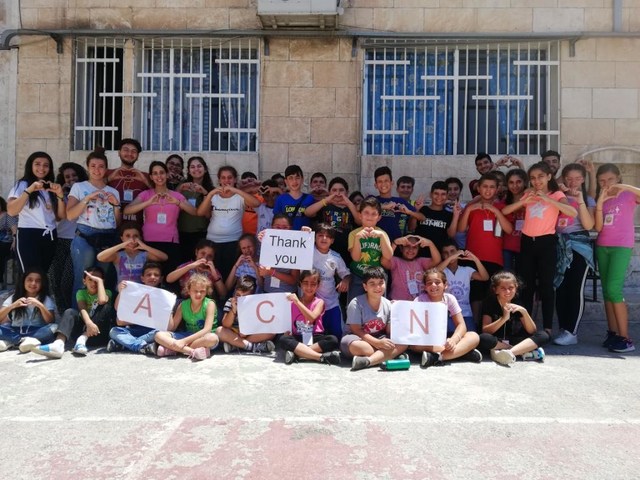 Financial aid for 8 Spiritual Camps for 700 Young People 2020. Copyright: Aid to the Church in Need.

What does the future look like for the Christian community in Syria?

As representatives of the Church, we are doing our best to maintain our presence. This is evident in the reconstruction of the churches, the houses and the schools all over Syria and particularly in Aleppo, in part thanks to the support of the pontifical foundation Aid to the Church in Need. Even as a minority, our future depends on whether we are a living Church and remain loyal to the grace we receive at our baptism.