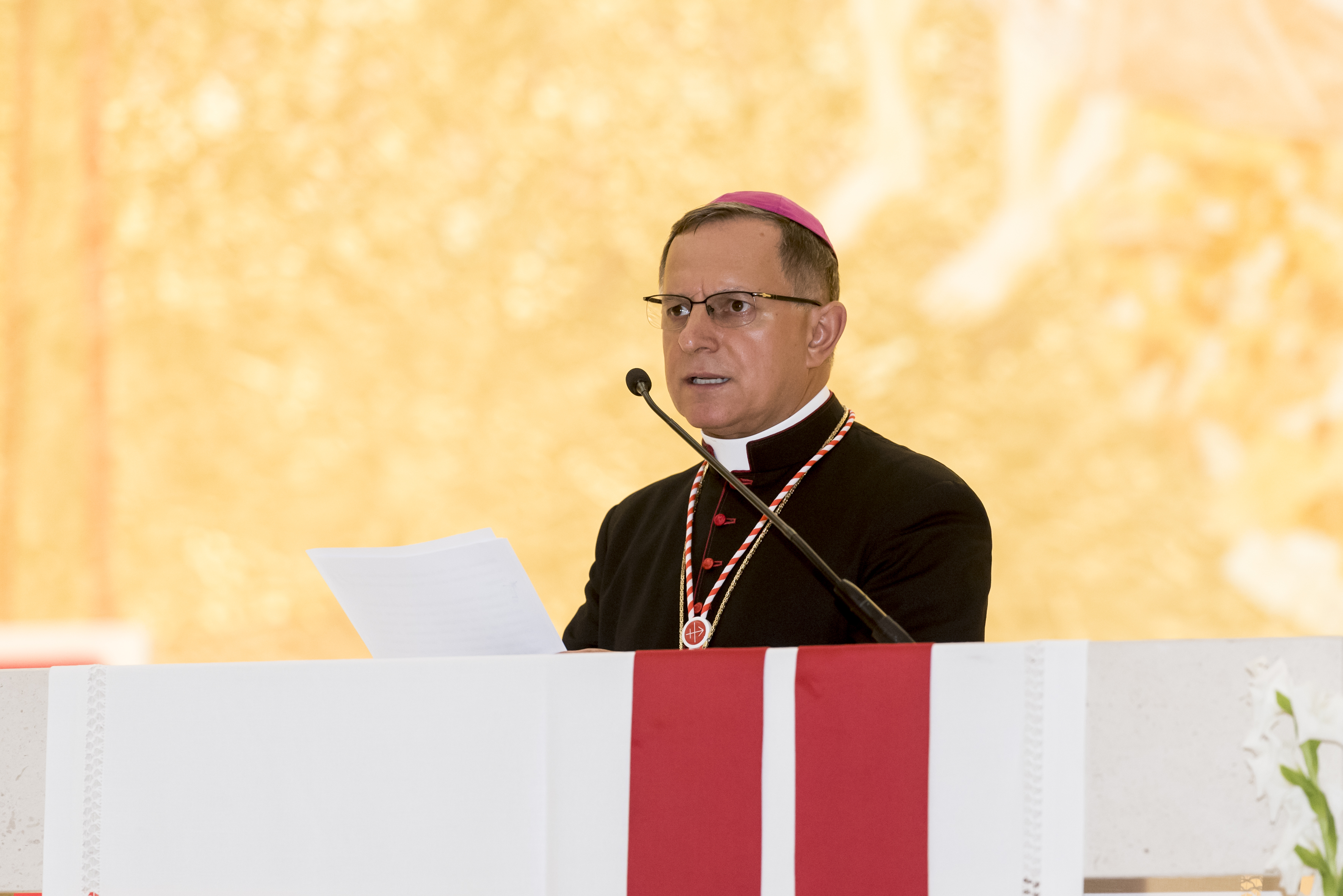 Ukraine: Church continues to help refugees and pray for peace

This was the message relayed by the Latin Catholic Metropolitan Archbishop Mieczyslaw Mokrzycki, of Lviv, during a visit to the headquarters of the international Catholic pastoral charity and pontifical foundation Aid to the Church in Need (ACN International) in Königstein, Germany, on Monday 21 February.

Throughout the country, he explains, the Church is preparing for a potential wave of refugees. “We are ready to welcome people into our churches and provide them with food and water. We have organised first-aid courses for priests, religious and laity, so that in an emergency they can care for the wounded.” Archbishop Mokrzycki adds that some Ukrainian refugees have already arrived in the west of the country and that “we have already rented some empty houses that will provide accommodation for them“.

Despite the very tense situation, the archbishop takes the view that there is always hope for a compromise. “As long as people are still talking, there is a glimmer of hope. War does not bring any solutions, only destruction, suffering and lack of peace”, Archbishop Mokrzycki insists.

The archbishop expresses himself profoundly moved by the level of international solidarity with Ukraine. “We are most grateful to the entire universal Church, and especially to Pope Francis, who has issued a worldwide appeal for prayer for Ukraine”, he says.

“I would like to repeat this appeal: Continue this prayer! Keep on praying, until the final peace comes!” Archbishop Mokrzycki urges.

To donate to ACN's Emergency appeal for Ukraine visit www.aidtochurch.org/ukraine