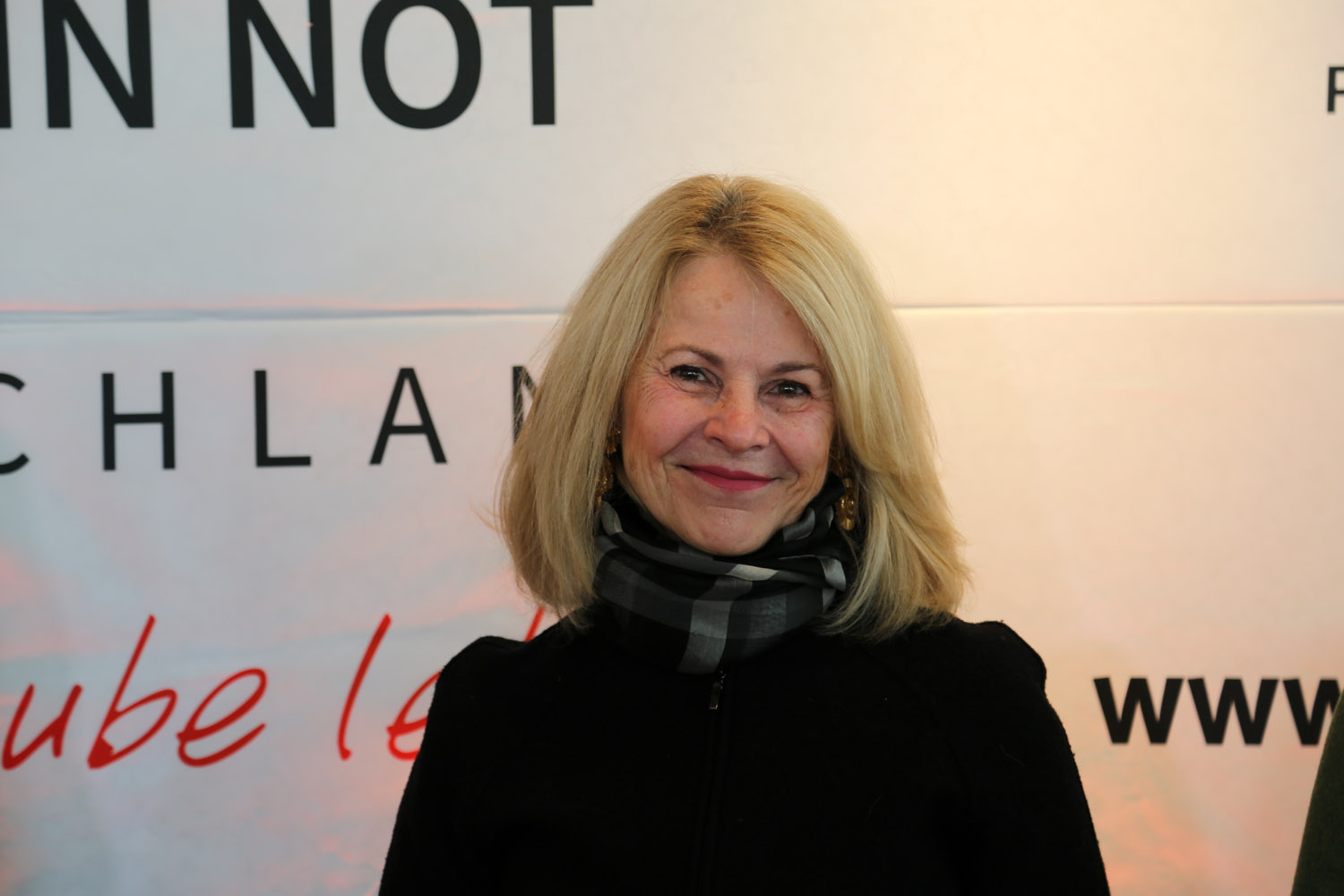 The international pontifical foundation Aid to the Church in Need (ACN) has published a documentary report to address the rise in violence against Christian women in many countries of the world. It bears the title “Hear her cries: The kidnapping, forced conversion and sexual victimisation of Christian women and girls”.

In this report, Christian women from Egypt, Syria, Iraq, Pakistan and Nigeria, among others, talk about their fate. ACN’s findings show that kidnappings, forced marriages and conversions are on the rise.  One of the co-authors of the report is U.S. human and women’s rights expert Michele Clark, adjunct professor at the Elliot School of International Affairs in Washington, who focused on the situation of Coptic Christian women in Egypt. She was interviewed by André Stiefenhofer of ACN Germany.

ACN: Is violence against Christian women a relatively new phenomenon or has it just received too little attention from the public up until now?

Michele Clark: This is not a new phenomenon, unfortunately. But the attacks against Christian women have increased in number – and yes, it has something to do with religion. There is evidence that these attacks are planned down to the last detail. There is a method behind them. More cases are being reported. But many cases are left unreported. The case study published by ACN documents a number of known situations on behalf of many others.

Most of the assailants are radical Islamists. Is the violence against Christian women a strategy to tear their families apart?

It does more than tear families apart. Violence against Christian women is a weapon being used to wage war against religious minorities. This also has something to do with the structure of Islamic law. If a Christian woman is forced to convert or is forcibly married to a Muslim, it is impossible for her to return to her Christian faith – even if she can free herself or is released from the marriage. If the woman has children, these children will always remain Muslim. We were able to document that mothers and their children are a growing target group. You are not only removing a single person from the group of Christians but a mother and her progeny.

How did you become involved in ACN’s “Hear her cries” report?

My work focuses on human and women’s rights worldwide. In particular, I have worked with young girls who have been traumatised by political, religious or other circumstances. A colleague asked for my help to learn more about the fate of Coptic Christian women in Egypt. I met women there who had been kidnapped, forced to marry and convert. Up until this point, there were only a few isolated stories about these happenings, but little academic research. Accounts of my meetings were included in two reports which were subsequently taken up by congressional committees of the U.S. Congress. This resulted in greater visibility about the situation of Christian women in Egypt.

Can you tell us about a few specific cases?

As I carried out my research, I was deeply moved by the great lengths to which the fathers go for their kidnapped daughters. One man told me about the anonymous phone call he had received one day: “Watch out for your daughter, we have our eyes on you!” The man knew that this was not just an idle threat. He even took his daughter out of school and did not let her leave the house by herself. Two or three weeks after the call, the daughter asked her mother to let her go to the market, which was located only a few hundred metres from their house. The daughter has not been seen since. The father has received several calls from the kidnappers. He recorded the calls and went to the police. But nothing happened. He has not been given any assistance.

But you did not only uncover cases of girls who had been kidnapped. They were sometimes lured into the hands of the assailants under false pretences.

There are a number of different cases involving young Christian women who came from broken families. A girl has a girlfriend from the Muslim neighbourhood who tells her, “My brother likes you, he would like to start seeing you more often.” The girl begins a relationship. But sometimes this turns out to be a trap: the man invites the girl to visit him at home, where she is then raped. This rape catapults the case to a whole different level. If the girl comes from a conservative family, she is considered dishonourable and is no longer permitted to return home. Or the woman is raped and forced into marriage and the religious conversion that this entails. What starts out as a beautiful relationship turns into a nightmare. This “lover boy phenomenon” has been studied and documented extensively.

One of the conclusions drawn by ACN’s report “Hear her cries” is that far too little has been reported about women who are kidnapped and forced into marriage. This is surprising in view of the current sensitivity about gender issues. What is the reason for this reticence?

I believe that one reason is that it has something to do with religion. Furthermore, in western feminism, religion and emancipation have not always been the most harmonious and understanding of partners. There is also a tendency to refrain from passing judgment on other religions and cultures. This quickly leads to dismissal and it is difficult to get around this with evidence.

The case study is directed specifically at politicians. What can they do?

Politicians must ensure that a safe place is available to those who have experienced religious violence. This also concerns asylum policies. There was a time, for example, when cases of violence against Coptic Christian women in Egypt were referred to as “alleged cases”. However, these cases are backed by evidence. The more politics and the media recognise that we are talking about actual cases and legitimate interests, the more these reports will be taken seriously. It is becoming increasingly apparent that this is a real threat. That is reason enough for a public outcry.

Featured Image: Michele Clark, contributor of the Hear Her Cries Report. Copyright: Aid to the Church in Need.