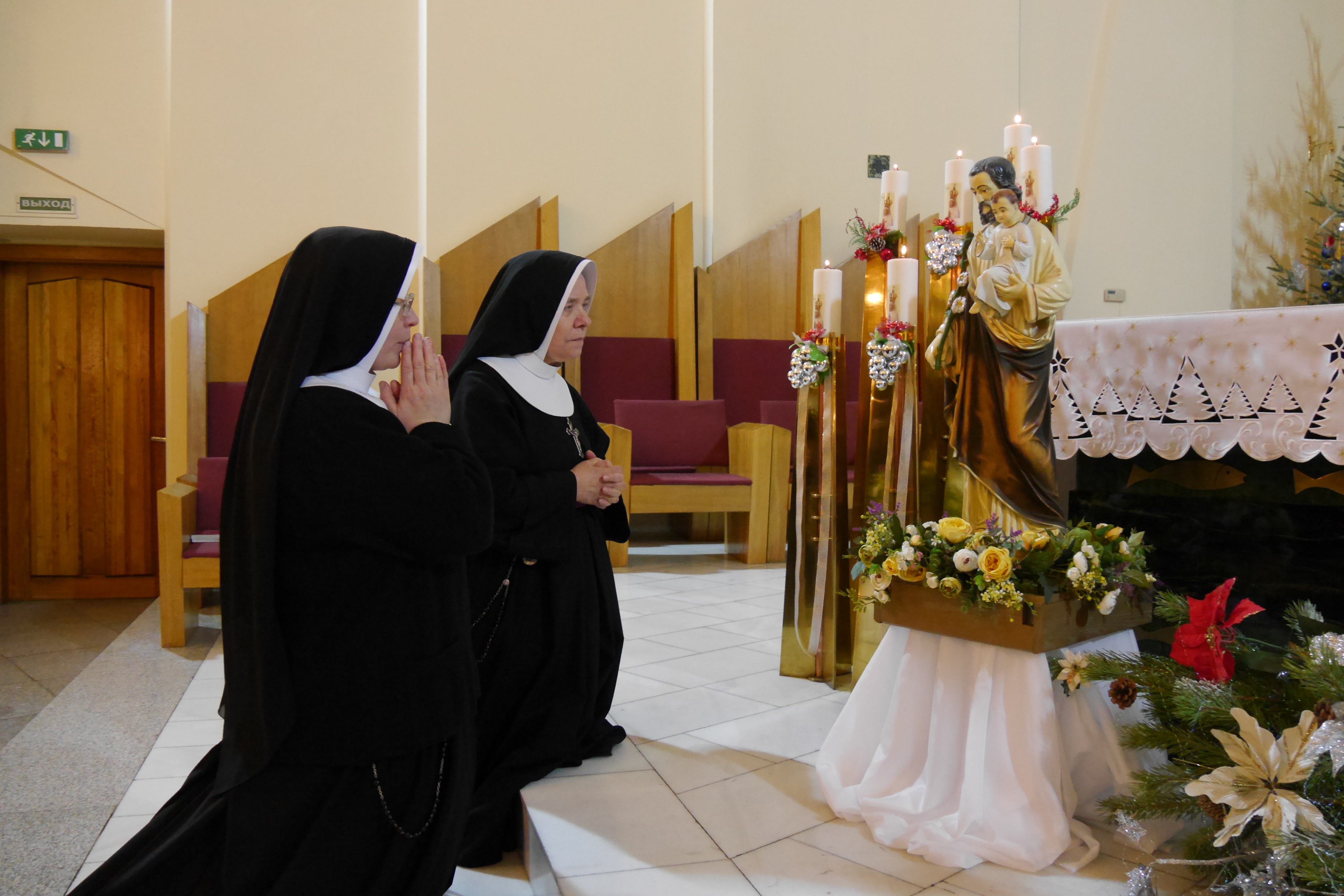 The pastoral charity helps institutions dedicated to St. Joseph all over the world.

In honour of the Year of St. Joseph, the international Catholic pastoral charity ACN International is highlighting the many projects it supports in Latin America, Africa, the Near East, Eastern Europe and Asia which have been dedicated to St. Joseph. One of its most recent projects involves donations for the Jesuit-run St. Joseph’s Church in Beirut. The church sustained heavy damage during the massive explosion that occurred in the harbour of the Lebanese capital in early August 2020. In addition to the doors and windows, the roof of the 19th century Catholic house of prayer requires extensive repairs. Father Gabriel Khayrallah, who serves in the church, stressed his community’s deep ties to St. Joseph in his communication to Aid to the Church in Need (ACN), “As Jesuit priests, we focus on Saint Joseph as a man of mercy and charity.” 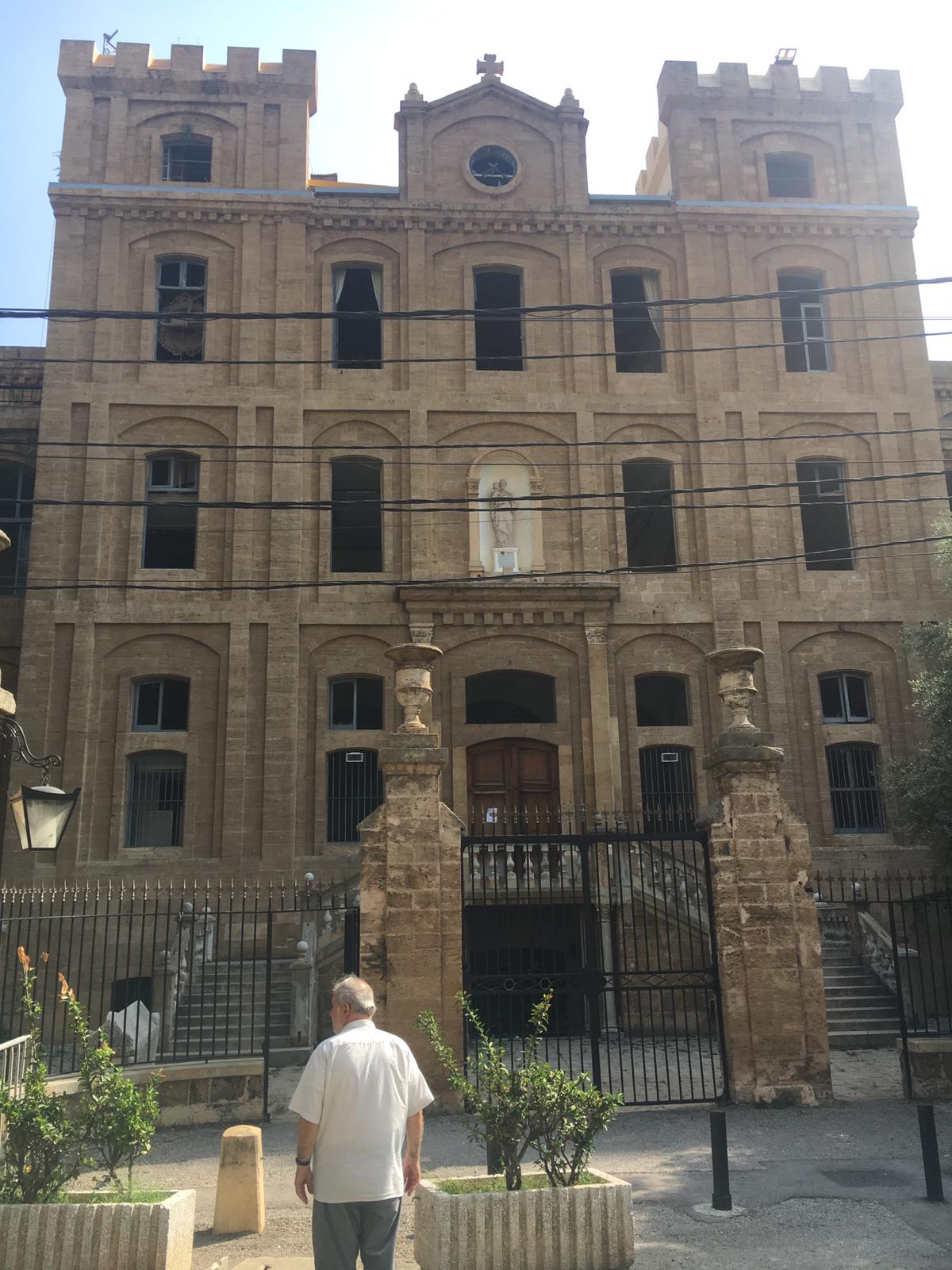 The Church of St. Joseph Church was heavily damaged by the explosion in Beirut. Copyright Aid to the Church in Need.

On the island of Madagascar in the Indian Ocean, ACN is helping to build a parish house in Betatao, which will serve as a home to the priests of the vast parish with its many outposts. In Uruguay in South America, the charity provided the funding for a van to support the parish of St. Joseph in Lavelleja, a department located in the northern part of the country. The parish needed the vehicle to carry out social and catechism projects, some of them in very remote regions. ACN is also helping to secure the livelihood of 56 religious sisters in the diocese of St. Joseph in Russia. In the diocese located in eastern Siberia, which spans an area about the size of Canada, the work of the religious sisters of various communities is focused on helping street children and social orphans, particularly in larger cities. One of the religious told ACN about the affinity she feels to the saint. “For me, he is a role model for hard work and holding one’s peace. He never complained when times became hard. He does not say a single word in the gospel – even though his life was one full of hardships just as ours.” 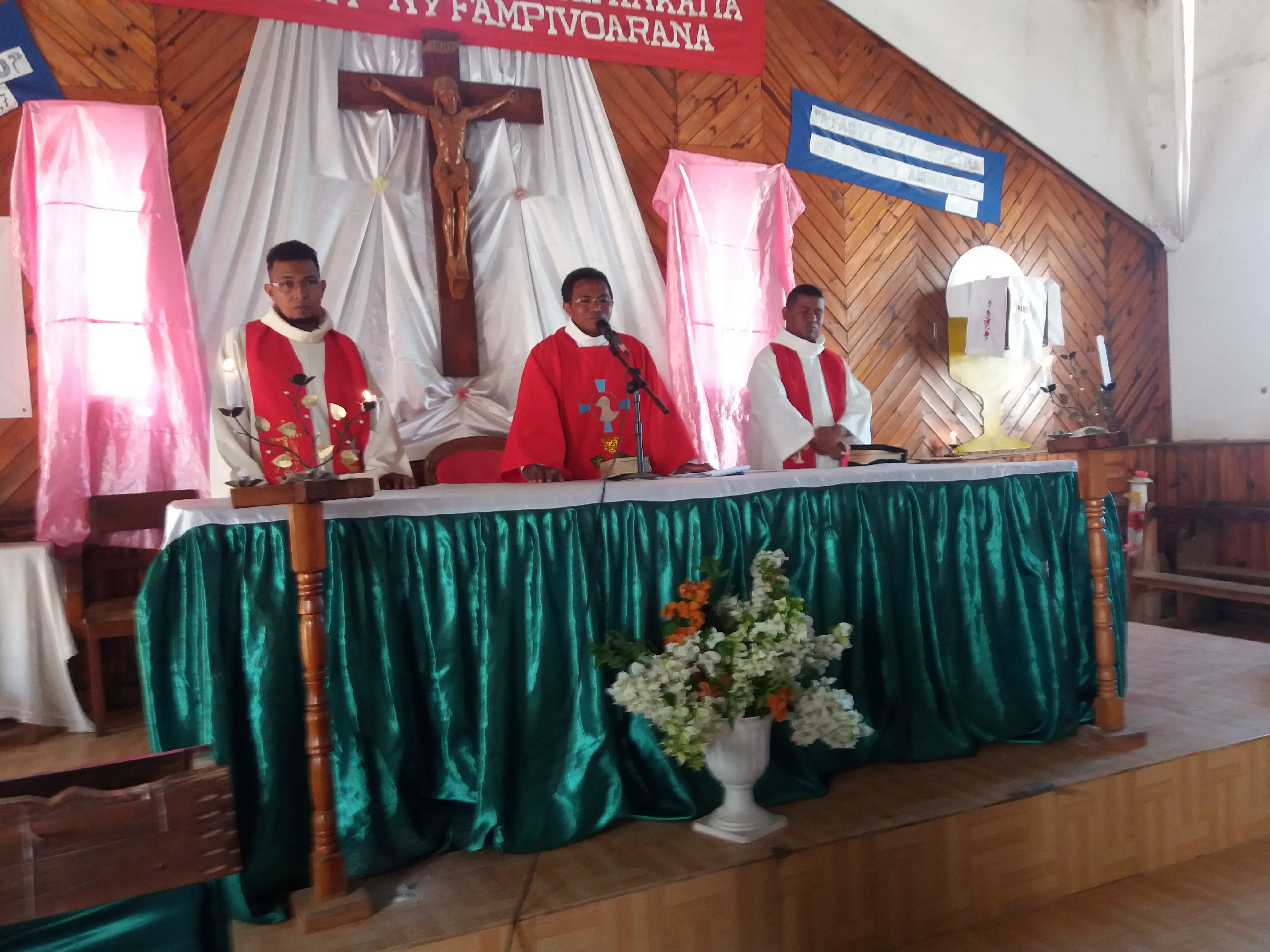 Construction of the presbytery Saint Joseph de Betatao: Celebrating the Holy Mass. Copyright: Aid to the Church in Need.

In Ukraine, the organisation is supporting the renovation of the convent of the religious sisters of the Greek Catholic Order of St. Joseph in Potelych. The religious run an orphanage in the rundown building. The sisters wrote to ACN about their veneration of St. Joseph, “St. Joseph is the patron saint of our order. By following his virtuous example, the sisters carry out their work humbly and without expecting any reward, yet joyously for the honour of God and the good of the Church.” 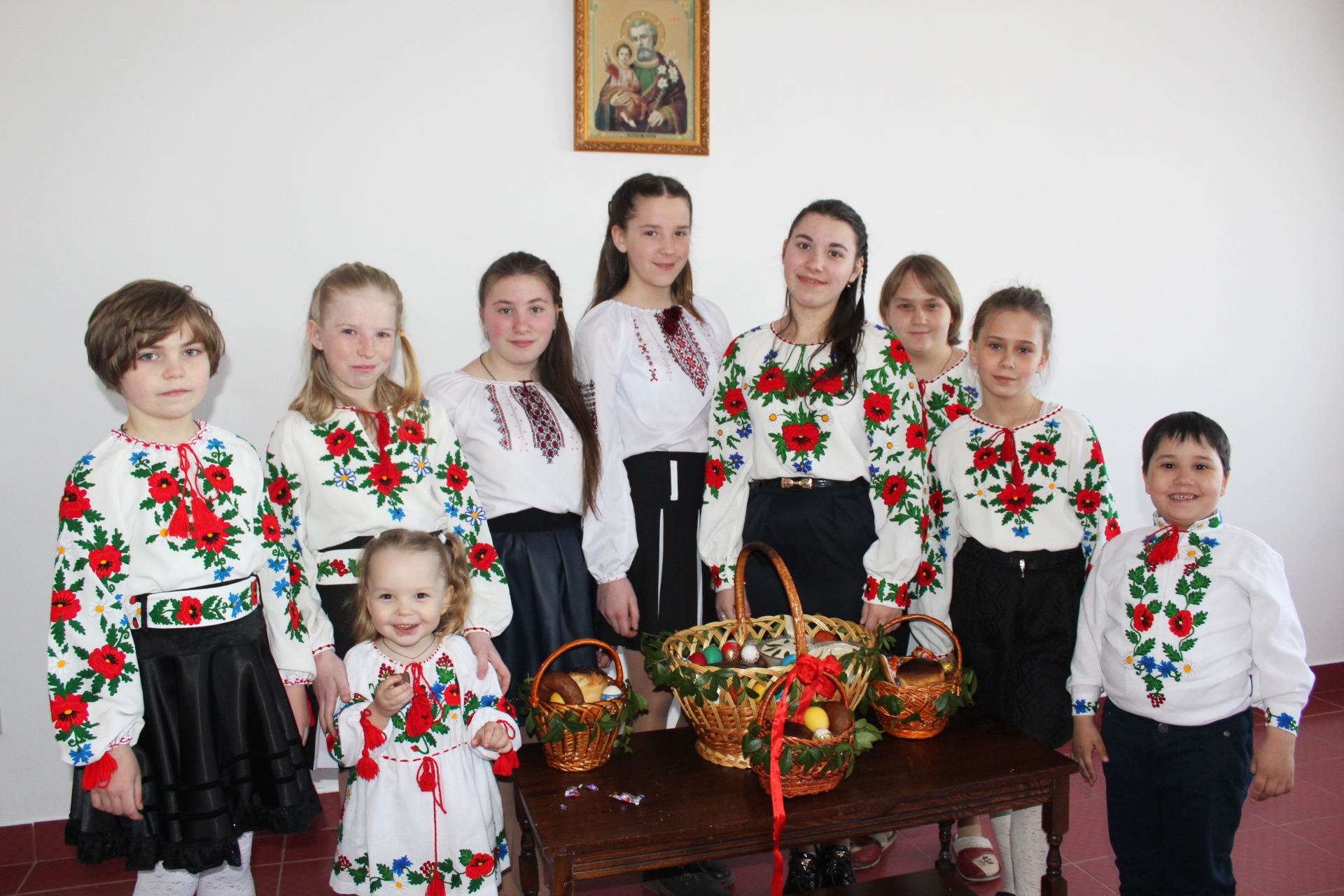 Renovation of the monastery building of the sisters of St. Joseph with the children who live in the orphanage. Copyright: Aid to the Church in Need.

In addition to the projects mentioned above, for some years ACN has supported many other institutions and communities consecrated to St. Joseph. In late 2020, through the publication of the Apostolic Letter Patris corde, Pope Francis proclaimed the Year of St. Joseph to mark the 150th anniversary of the declaration of St. Joseph as Patron of the Universal Church. The Year of St. Joseph ends on 8 December 2021, the Solemnity of the Immaculate Conception.

Main Featured Image: Existence assistance to 56 sisters of the Diocese of St. Joseph in Irkutsk, Russia. Copyright: Aid to the Church in Need.