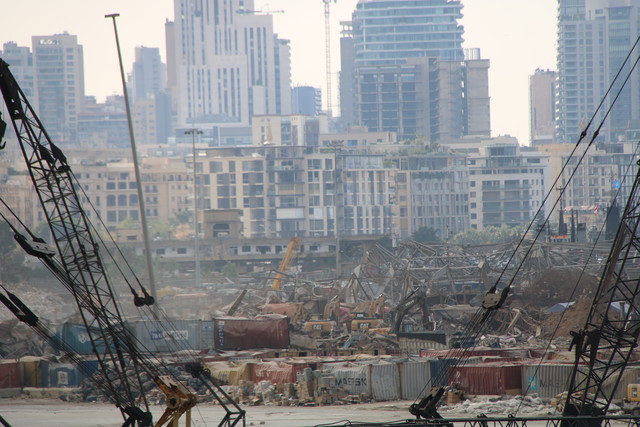 Archbishop from Beirut: “We want to know the truth about the explosion”

Lebanon has been experiencing a series of dramatic shocks recently, political, economic and most recently physical. Who cares at the very fabric of Christian society? Does the international community appreciate the true value of Lebanon for the Middle East? The pontifical foundation ACN visited Lebanon last week and interviewed Archbishop Paul Abdel Sater, Maronite Archbishop of Beirut. 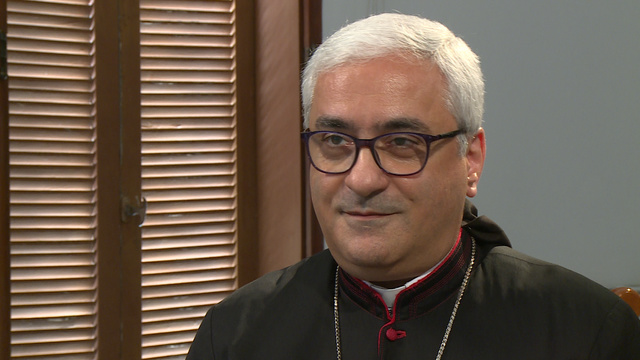 Your Excellency, on 4 August 2020 there was an enormous blast that occurred at the port. Where were you at the time of the explosion?

I was in my office. I didn't hear the sound of it. I felt this push of air, hot air coming in through the windows which were broken. I saw all the glass around me. My desk was covered with glass. The floors in my office were also covered with glass. The door had been blown away. So I knew there had been an explosion. I didn't know what really happened, but I realized that it was an explosion. The whole chancery was very badly damaged. No windows, no doors, nothing. Everything was coming down. An older priest had injuries to his face. And another employee, who was down on the first floor, was blown a distance of four meters from where he stood. The big door of the chancery fell on him, broke his ribs and his skull. But thank God he's alive. And we lost one other employee in another building. He was killed by the blast.

How would you describe the emotional climate at the moment?

The days following the blast, people were thanking God, because they were still alive; but they were also sad because they had lost loved ones and their homes. They feel, all of them, that a miracle happened. It's true, we lost more than two hundred and thousands of injured people. Why? Because if you see the destruction, the amount of destruction, there should be more than 200 people killed. And everyone has a story how he or she was saved, how they left the place where they should have been, as if pushed by someone and they were saved from being killed or injured.
Afterwards people started asking the question, the obvious question, 'why did this happen?' And you could feel a sense of anger, not hatred, but anger, why is it happening again? When is it going to stop? Now, people are thankful because they have been helped by other people to get back to their homes. But they keep asking the same question: why? Who did it? We want to know the truth, especially those who lost their loved ones, who were killed or disappeared.

What is the Church doing practically today to help the families and to try and begin lives again?

The parish priests have been working night and day for eight weeks. They have been visiting people and checking if someone needs help. We are trying to repair their damaged homes. We are also trying to provide food for them if it's needed. We undertake visits to encourage people who have been hit by the explosion and who wish to stay in their homes.

Saint John Paul II said: Lebanon is a message. If Lebanon is not able to resolve its challenges, what are the potential implications for the whole region and therefore how important is Lebanon for this whole region?

It is true, and the proof is that on the second day after the explosion, we had people coming from all areas of Lebanon, Christians, Muslims, young people, they all worked together to clean the damaged area to help people get their things out of their destroyed homes. So, it is true, Lebanon is a message. You cannot find such solidarity between people, but in Lebanon, yes. Now, if Lebanon loses that it will mean that fanaticism will increase in the area. And when you have fanaticism, there is destruction because people will not see the human person in front of them. They will see someone who is against them, their enemy, but not the human person. What's good in Lebanon until now is that we are still able to see a person in front of us, not his ideology, not his ideas, not his convictions, but a person who needs to be loved, to be cared for. 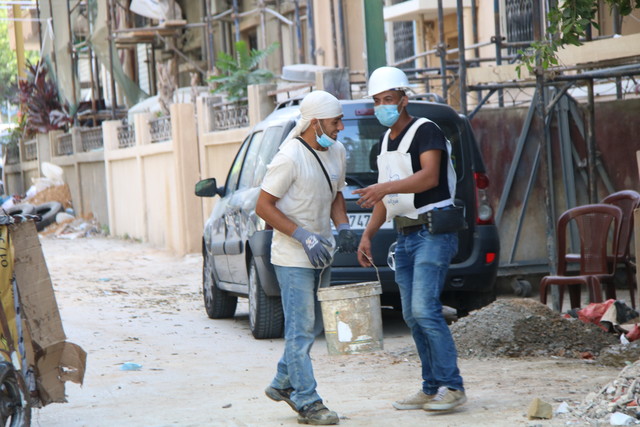 With whom can we live if this is lost?