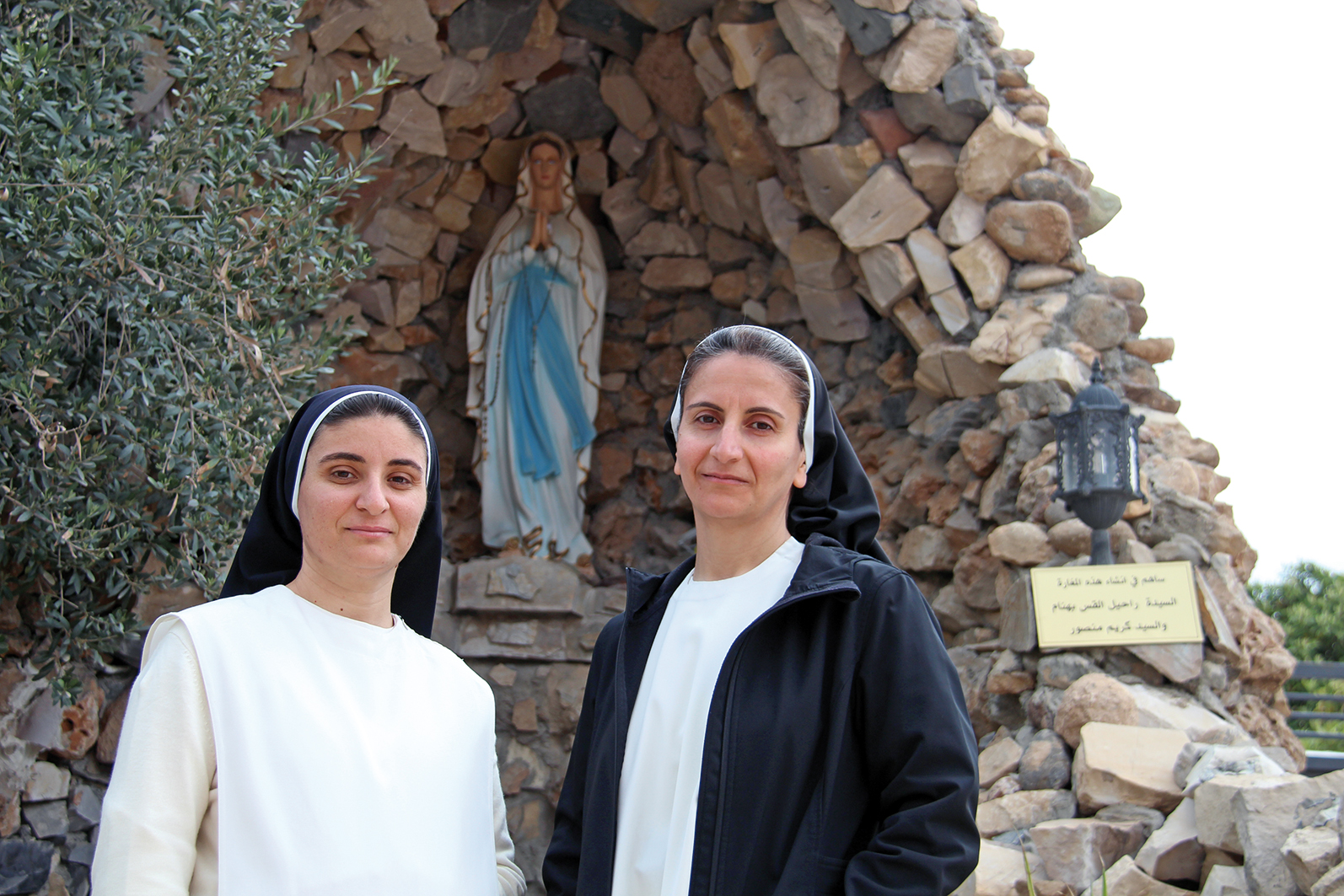 Learning the Faith in the kindergarten

Construction in the Middle East

For Saint Dominic, teaching everyone the Catholic Faith, even the simplest of souls, was the main reason he established his Order of Preachers, the Dominicans. In many paintings Dominic is shown receiving the rosary from the hands of Our Lady. Indeed, as Pope Saint John Paul II has written, the Rosary is the “summary of the Gospel.”

For Christians in the Middle East there is an additional reason why it is important to learn about the Faith, as without this knowledge they cannot survive as  Christians in an Islamic society. Now, after years as refugees, tens of thousands have already returned to their homes and villages on the Nineveh Plains, northern Iraq. Their houses have been renovated, also thanks to your generosity. The ruins of the past have largely disappeared. But now the future of the children and of their education is at stake. Without opportunities for their children to get an education, no one will return. In Qaraqosh, the largest Christian town in Iraq, the secondary school is being extended and in the smaller towns they are setting up kindergartens to prepare Catholic children for their school. And again it is the Dominicans, this time the Sisters, who are forming these young Christians in their Faith. 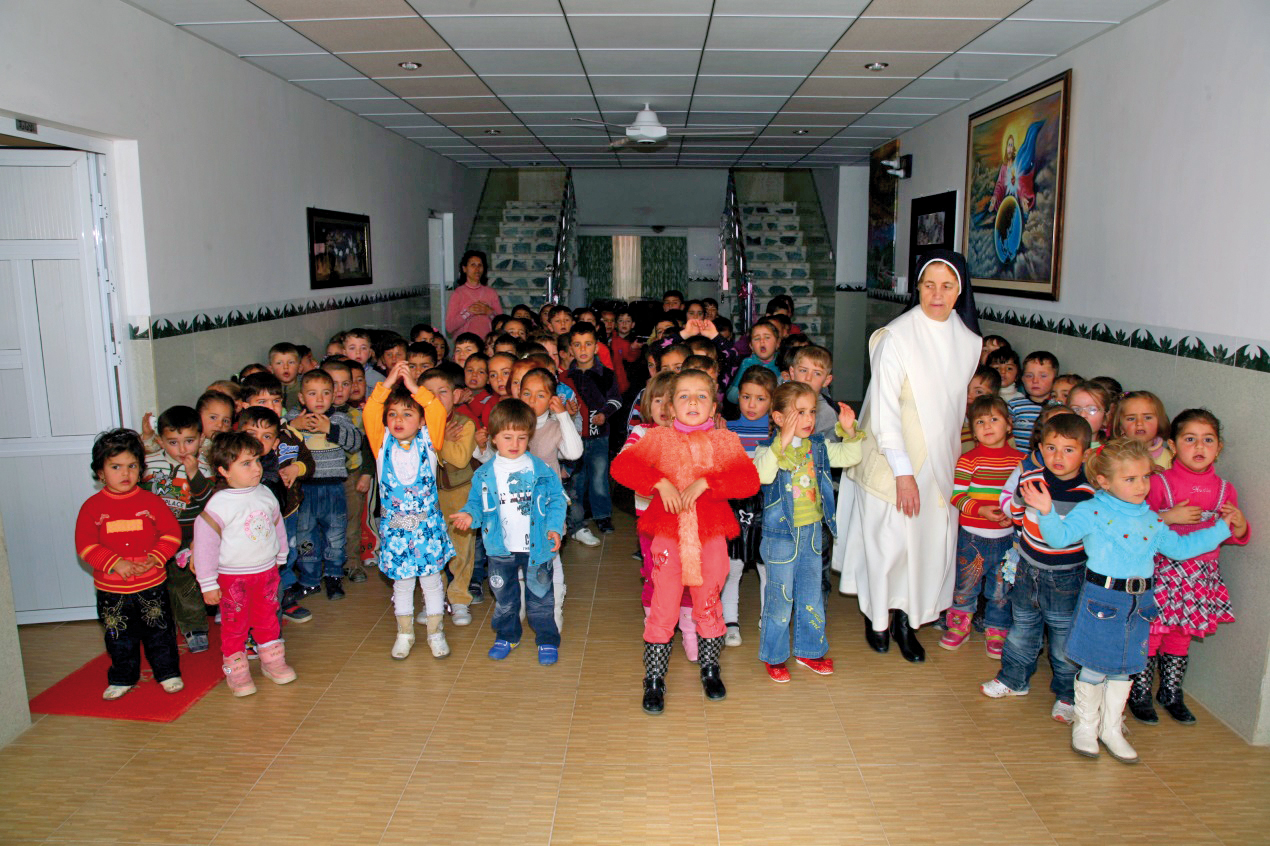 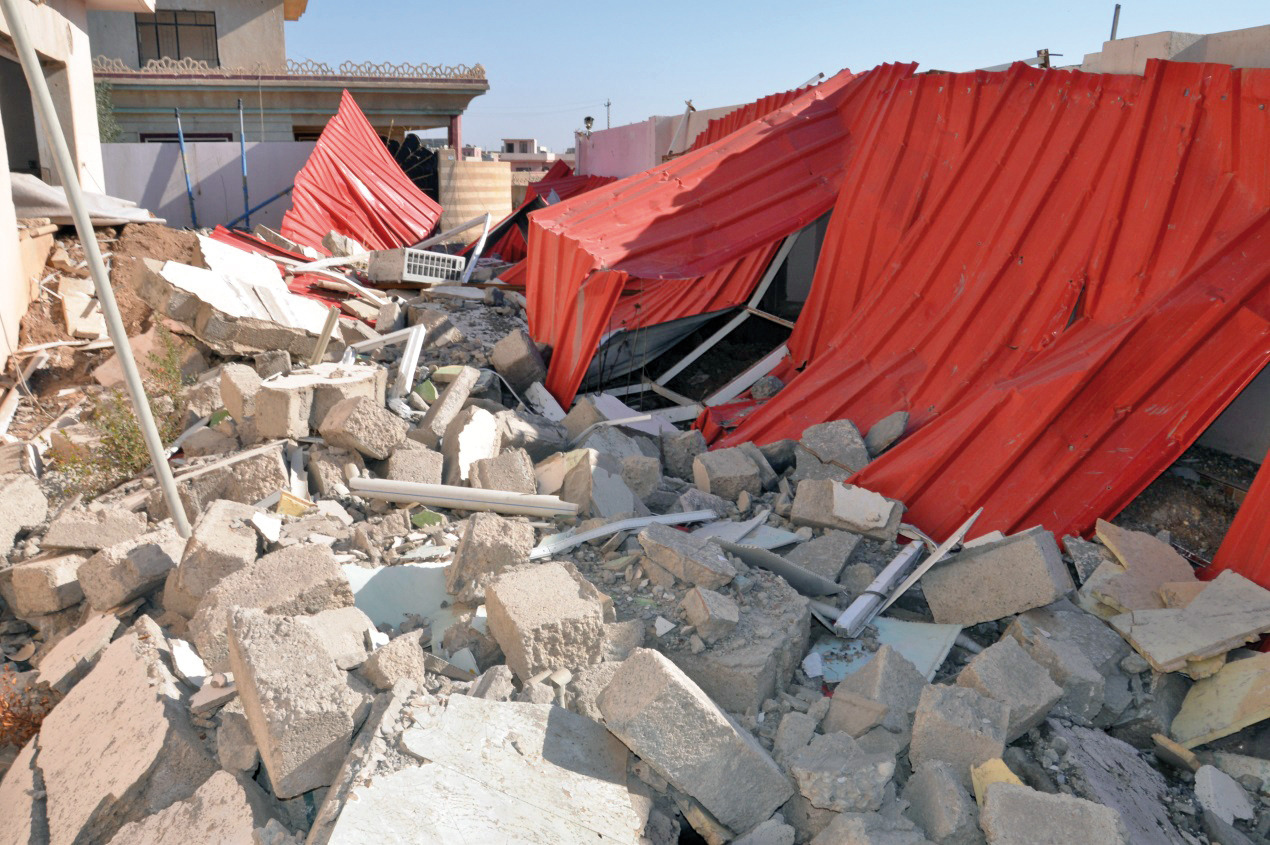 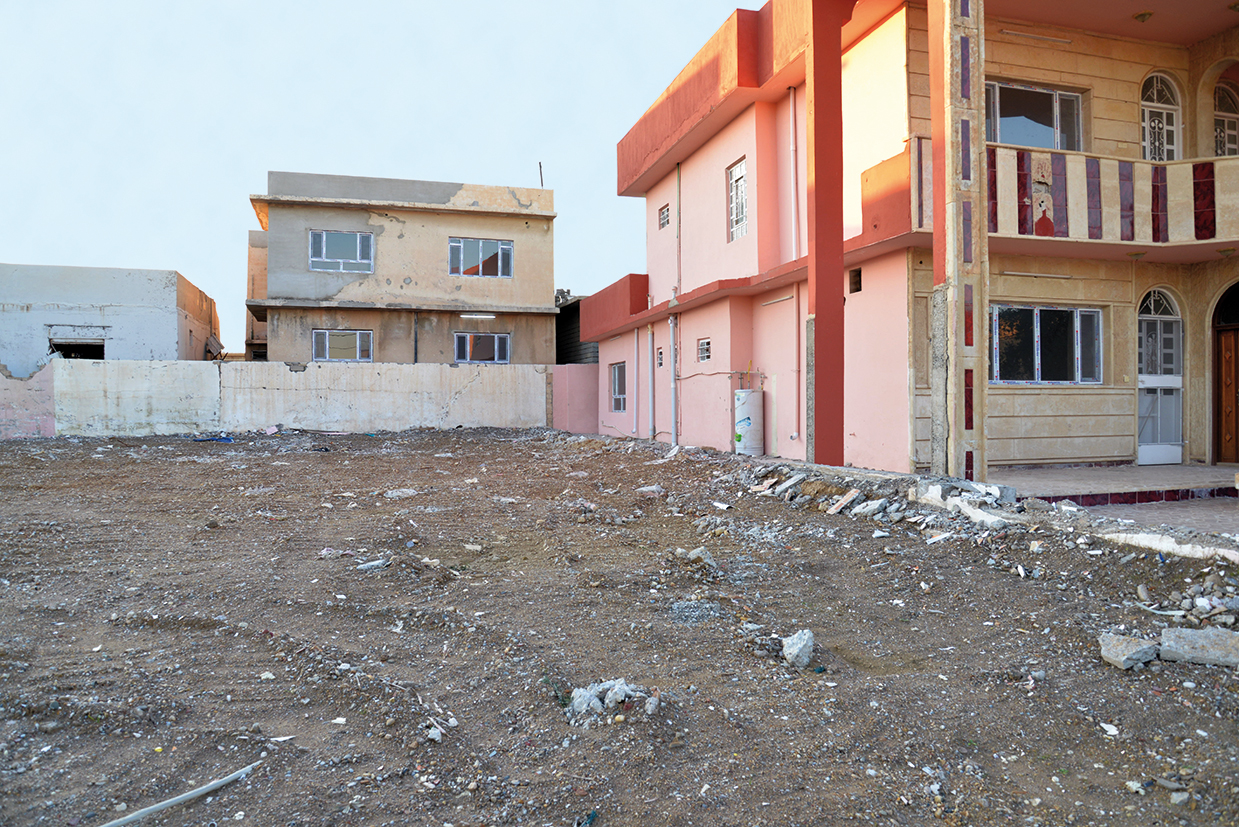 Featured Images: The Batnaya kindergarten, before and after its destruction, and the site cleared and ready for rebuilding. Copyright: Aid to the Church in Need.

In Batnaya, where Chaldean Catholics lived for 270 years until they were forced to flee by the terrorists of the Islamic State six years ago, 75 families have now returned. The parish priest of their small community is expecting another 150 families to arrive in the next few months. Today essential infrastructure is arising from the ruins – an outpatient clinic has been built, they have running water and electricity and, very soon, it is hoped, they will hear the happy voices of children in the kindergarten. The building that housed the kindergarten was utterly destroyed, but for the returning refugees it is a sign that their Church is present and will be staying there. Batnaya lives and  it is time for the exiles to return. 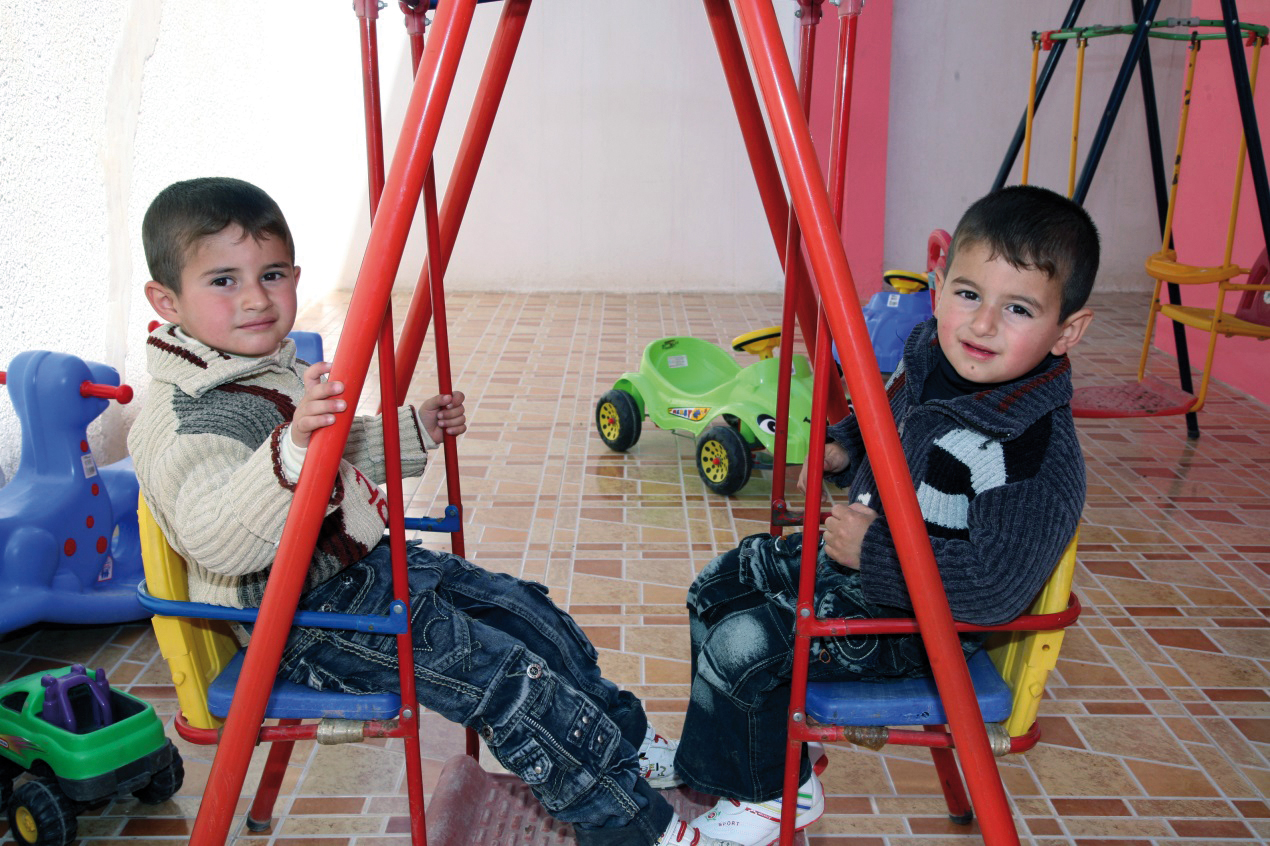 Featured Image: When children played at the kindergarten: Elias and Antony before the destruction. Copyright: Aid to the Church in Need.

Without the help of their brothers and sisters in Christ around the world, it would be impossible for the local Christians to rebuild the nursery school after it was utterly destroyed by Daesh (ISIS). ACN has already promised AUD$353,700. Projects like this one are the cornerstone upon which the future of the Christians in Iraq will be built. Here their children will learn more about Jesus, and get to know their faith and how to live it, for example, to say grace before meals and also the Rosary. Already, the Sisters are planning to get the older children involved next year with the worldwide initiative “One Million Children praying the Rosary”. And there are many more such proud traditions of our faith that will survive and thrive, despite all wars and diseases.

If you want to support Contruction in the Middle East select from the drop down options below: 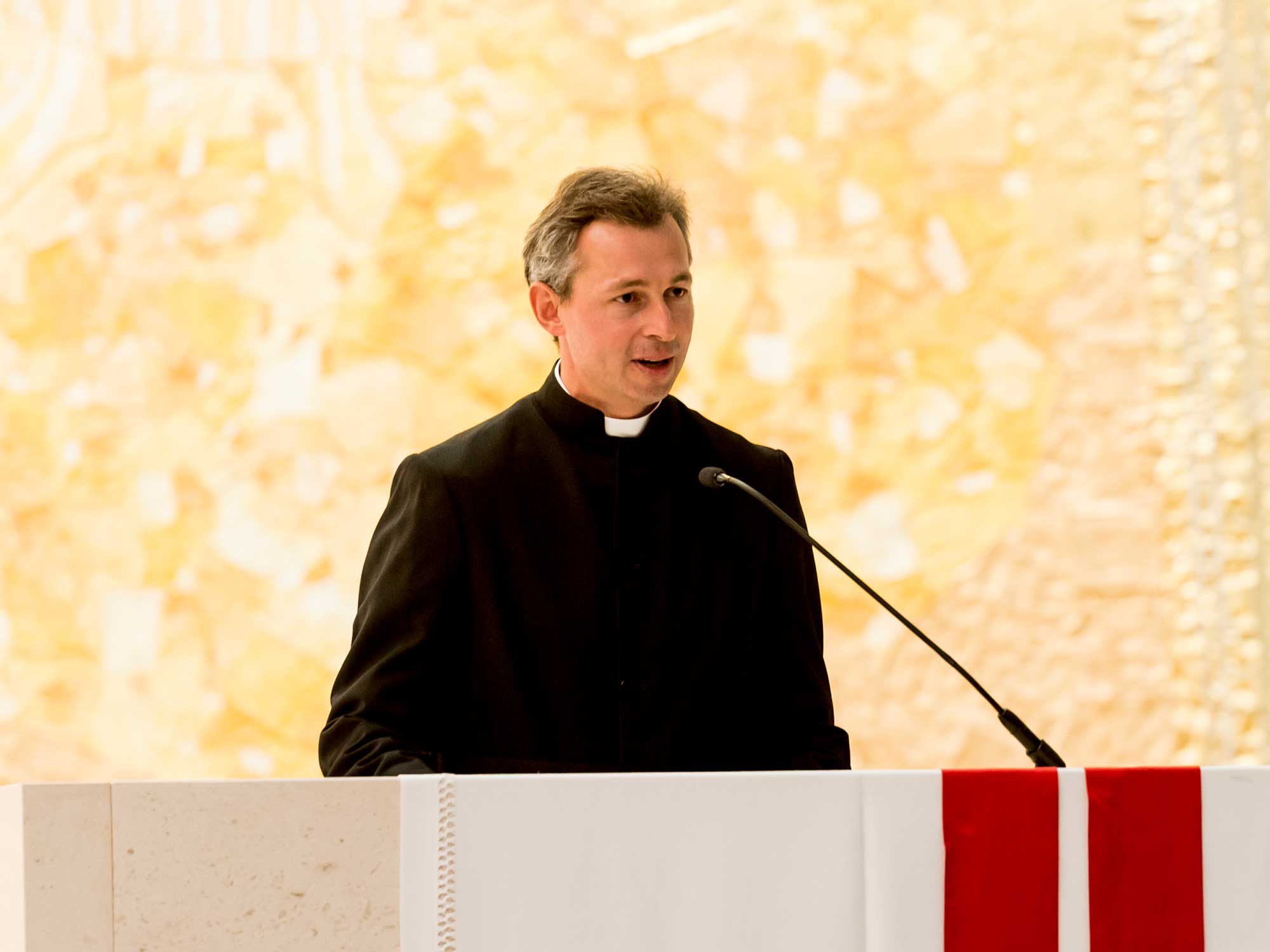 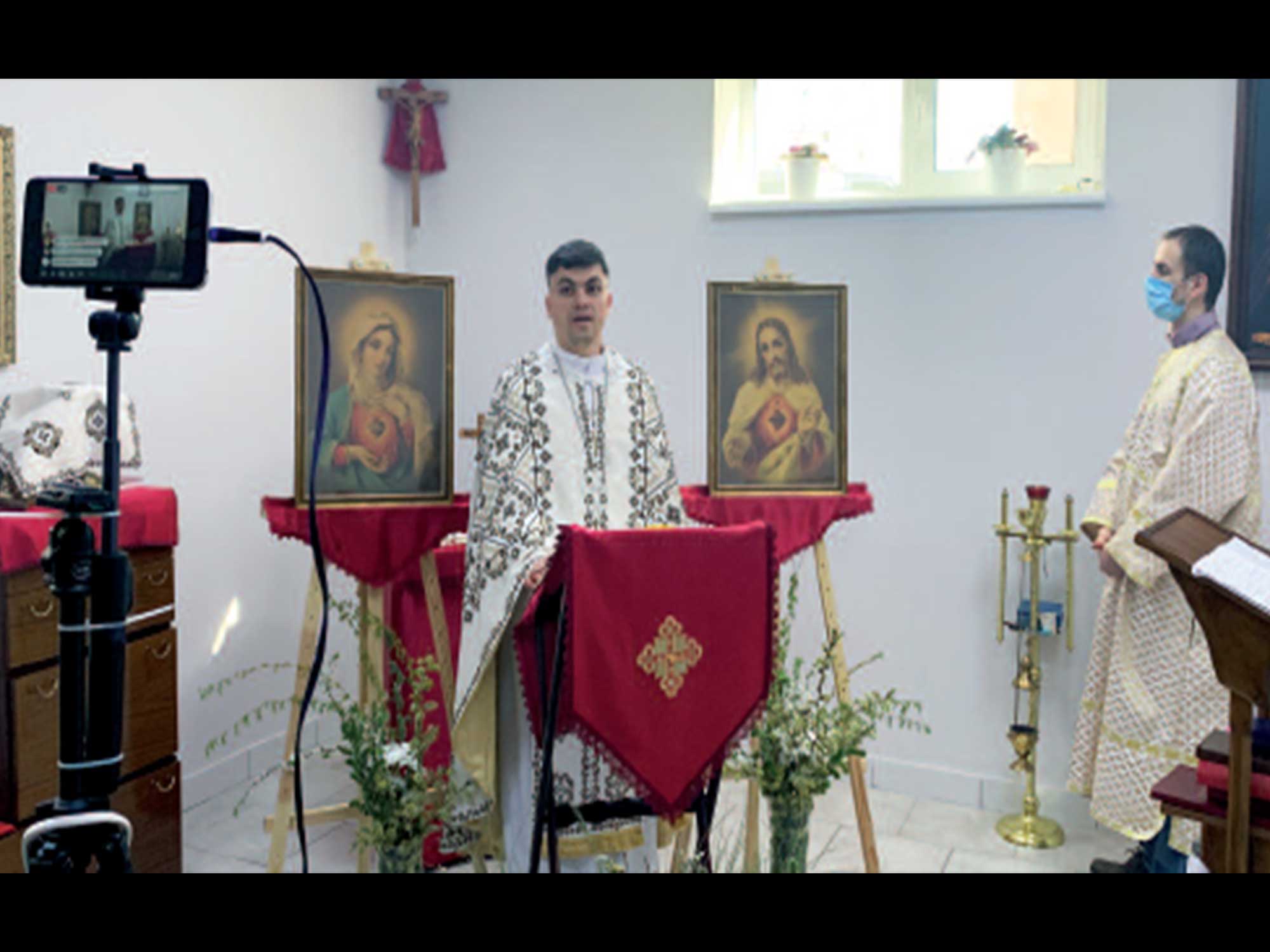